Ireland once again has a presence in the best U-14 soccer tournament in Madrid, St. Joseph’s Boys has previously participated in the Madrid Football Cup with great performances from their teams.

In 2016 they were measured against the likes of Atletico Madrid, Rayo Vallecano, New York Soccer Club, West Ham and Northern Ireland Football Association in the group stage. 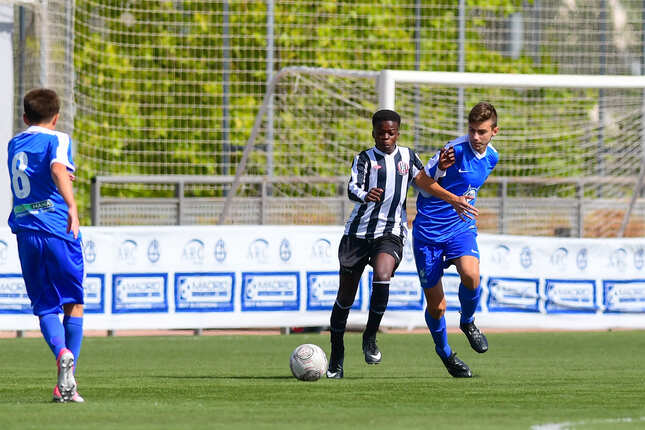 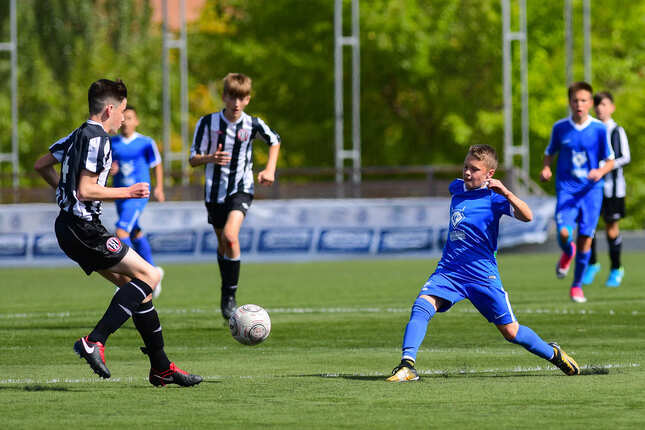 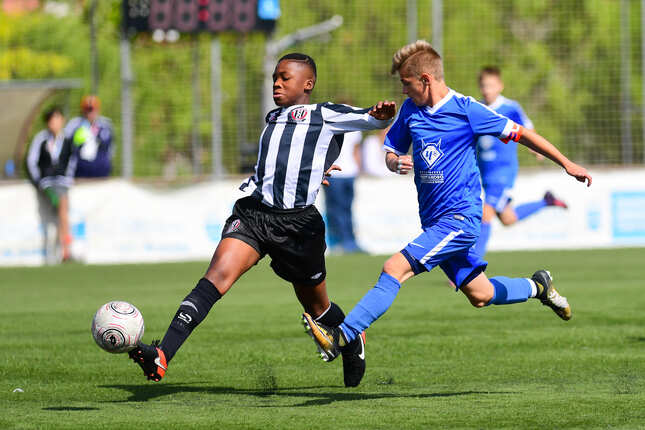 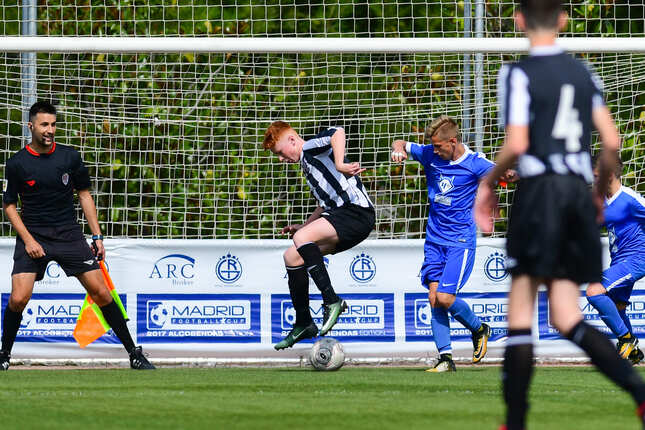 In 2022 they join Atletico Madrid, Paris Saint-Germain, and IF Brommapojkarna as the first 4 confirmed teams in the tournament. In the coming weeks, we will continue to announce the teams that will compete in the Madrid Football Cup on September 16th, 17th, and 18th, 2022 in Alcobendas, Madrid.