IF Brommapojkarna once again confirms its participation in the Madrid Football Cup.

The prestigious Swedish team already knows what it is like to lift the cup in Madrid and this year wants to repeat the title achieved in 2019 against Atlético de Madrid, where they gave a great show with their offensive football and goal-scoring quality.

IF Brommapojkarna has done a great job in its academy over the last few years and we have been fortunate to see the evolution of its players just like Dejan Kulusevski (Tottenham Hotspur). It stands out for being the team with more teams per category and has more than 3,000 players in its youth team. 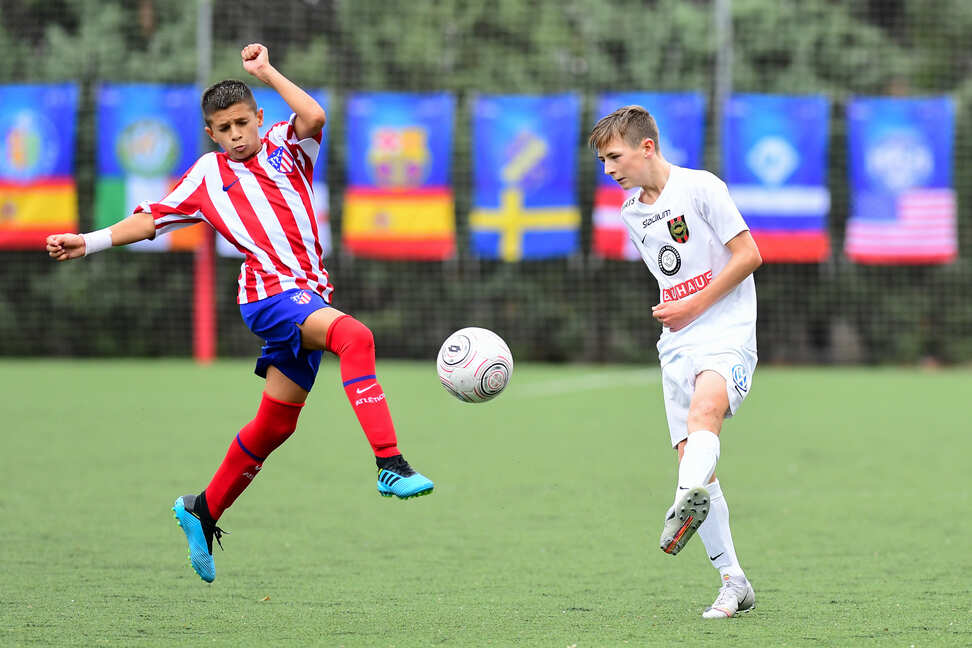 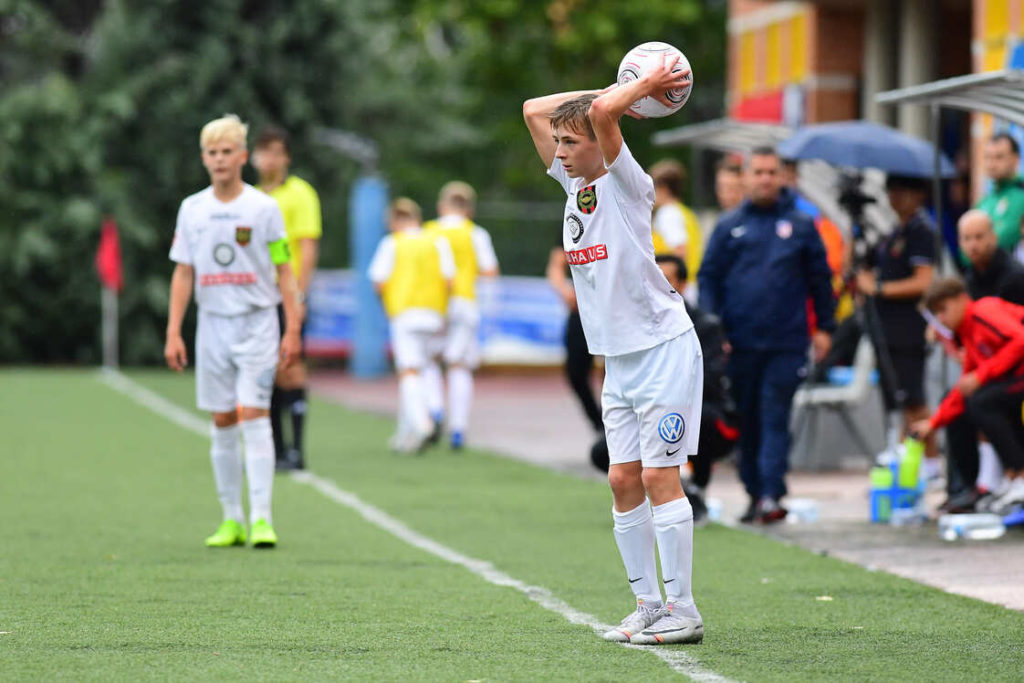 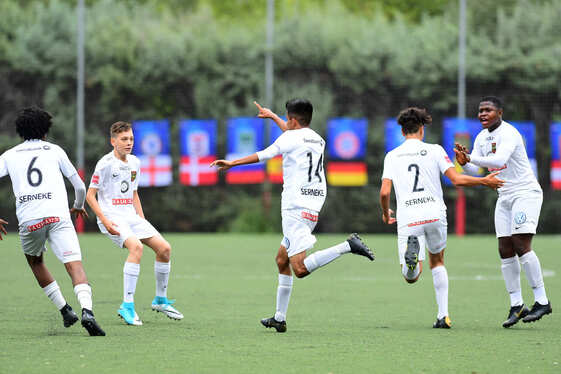 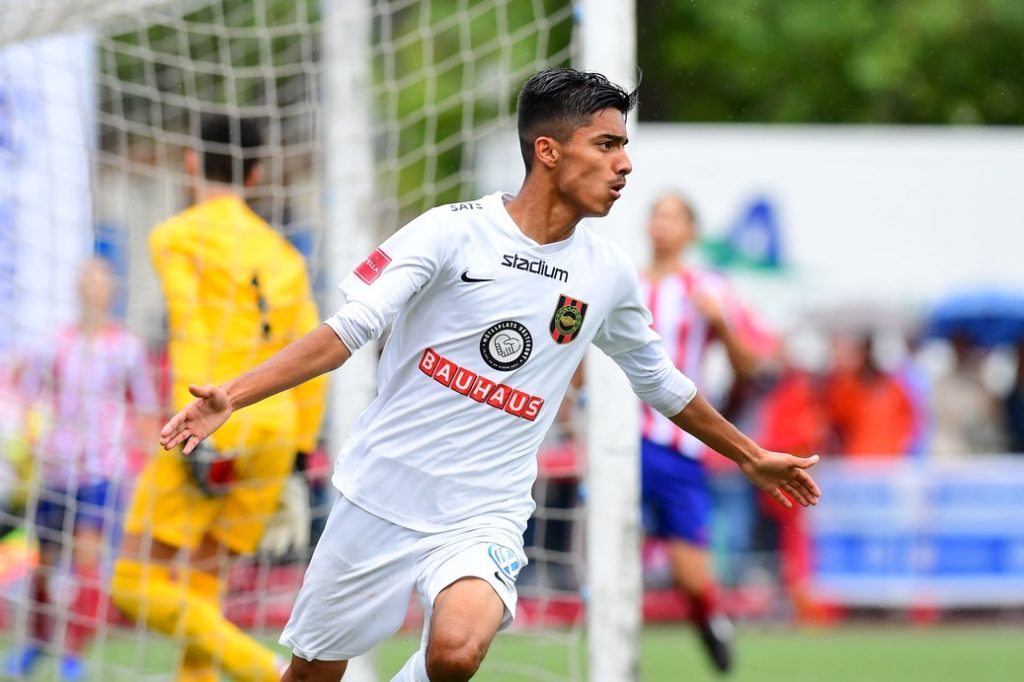 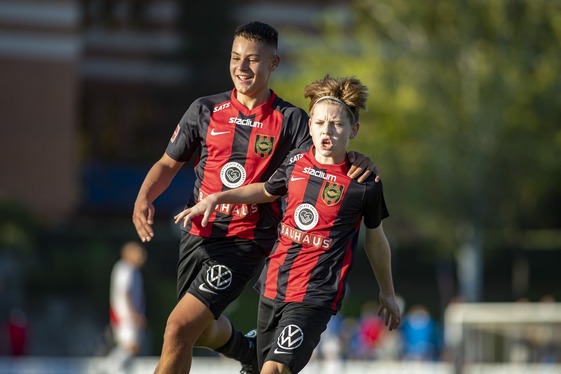 One of the best tournaments I have ever been to in terms of accommodation, food and plans. Brand new artificial turf and the stamina has been very good. The boys should receive high praise for their play this weekend, concludes coach Peter Kisfaludy. (2017)

In the coming days, we will continue to announce the rest of the teams that will compete in the Madrid Football Cup on September 16, 17, and 18, 2022.