The Champions League has a large presence of teams that have participated in the Madrid Football Cup.

Tomorrow the draw will be held to define the quarter-final opponents and we would not be surprised to see a duel that has already been played in Madrid. Among the teams that will be looking to be the best team in Europe are Atletico Madrid, Bayern Munich, Benfica, Chelsea, Villareal, Liverpool FC, Manchester City, and Real Madrid. 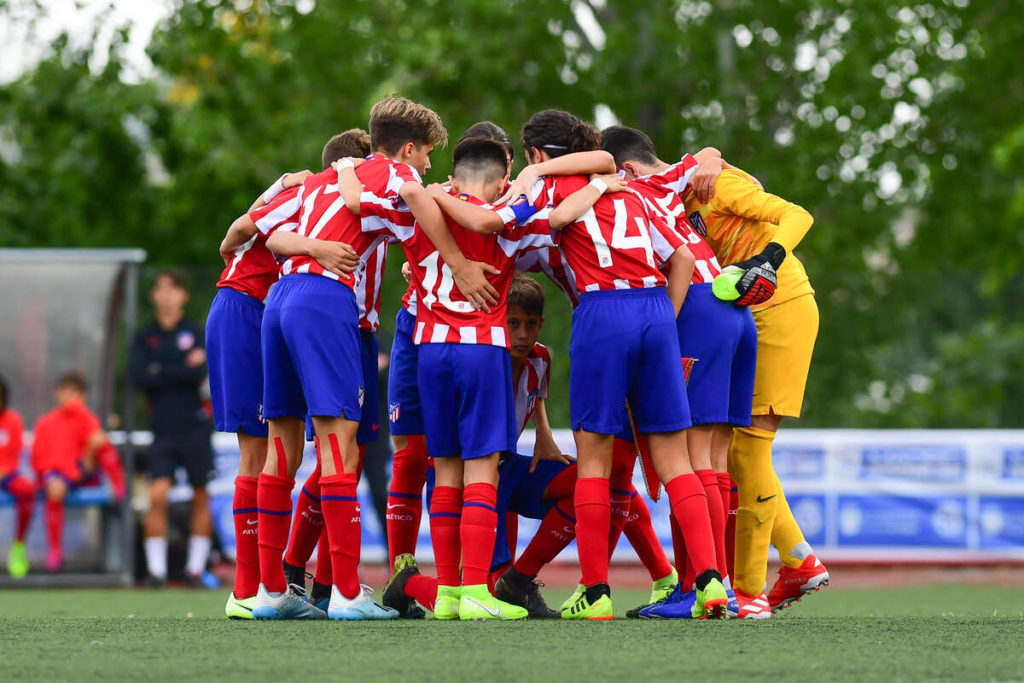 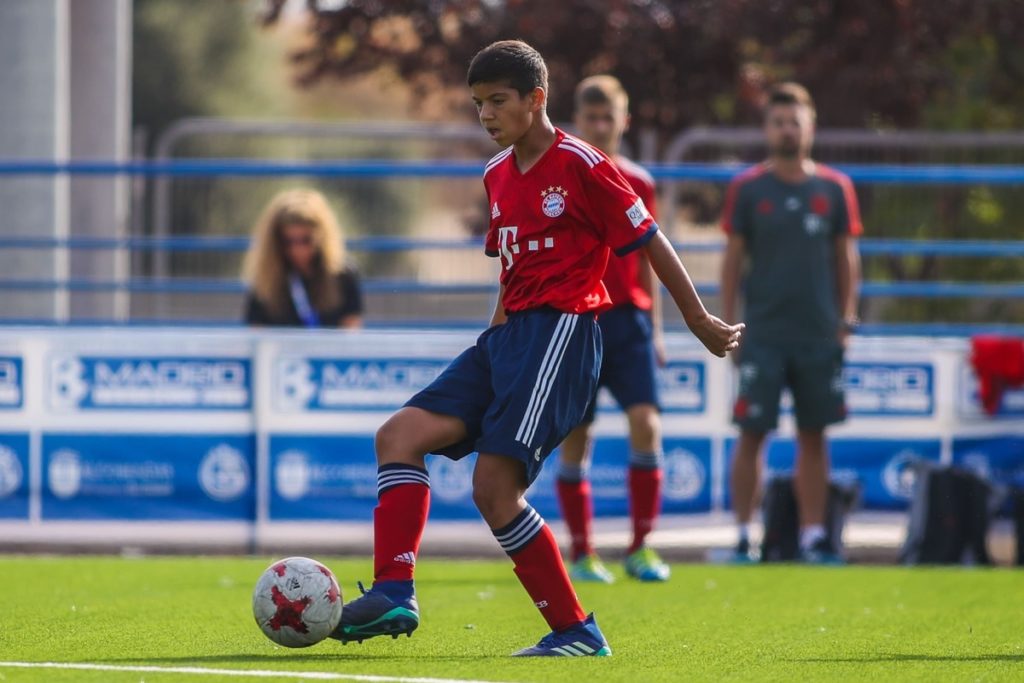 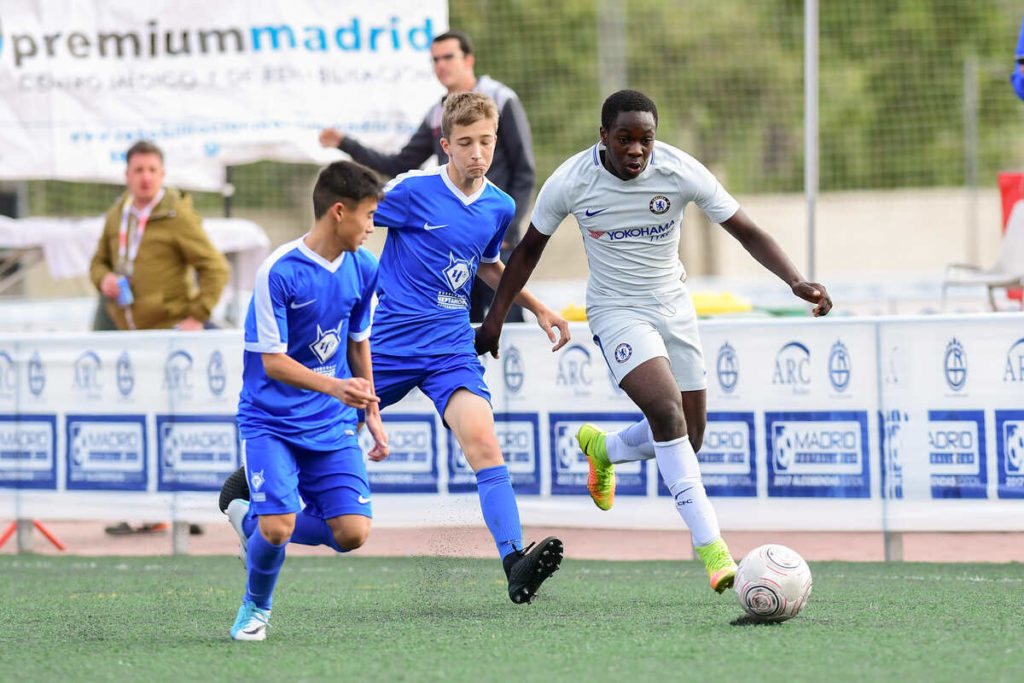 So far none of these great teams have been able to lift the title of the Madrid Football Cup, this shows the high level of the tournament played in Alcobendas.