Paris Saint-Germain will be back in Alcobendas on September 16, 17, and 18.

PSG has been one of the teams that have been part of the Madrid Football Cup in all editions.

Their participation has helped us to consolidate as one of the best tournaments in the world in the U-14 category and we thank them again for their confidence in this 2022 edition. 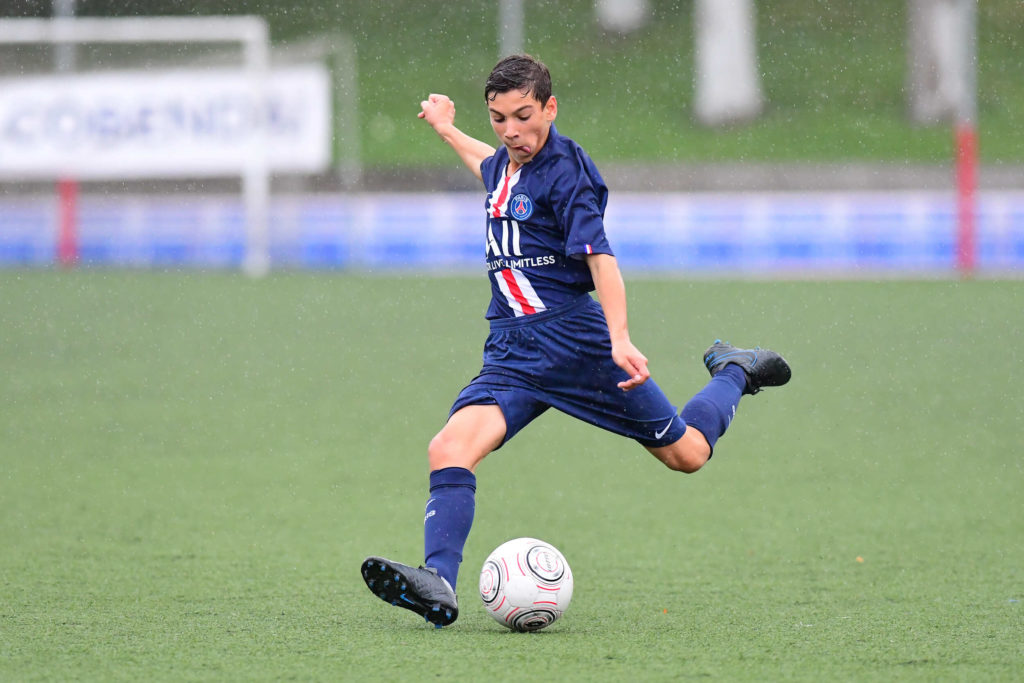 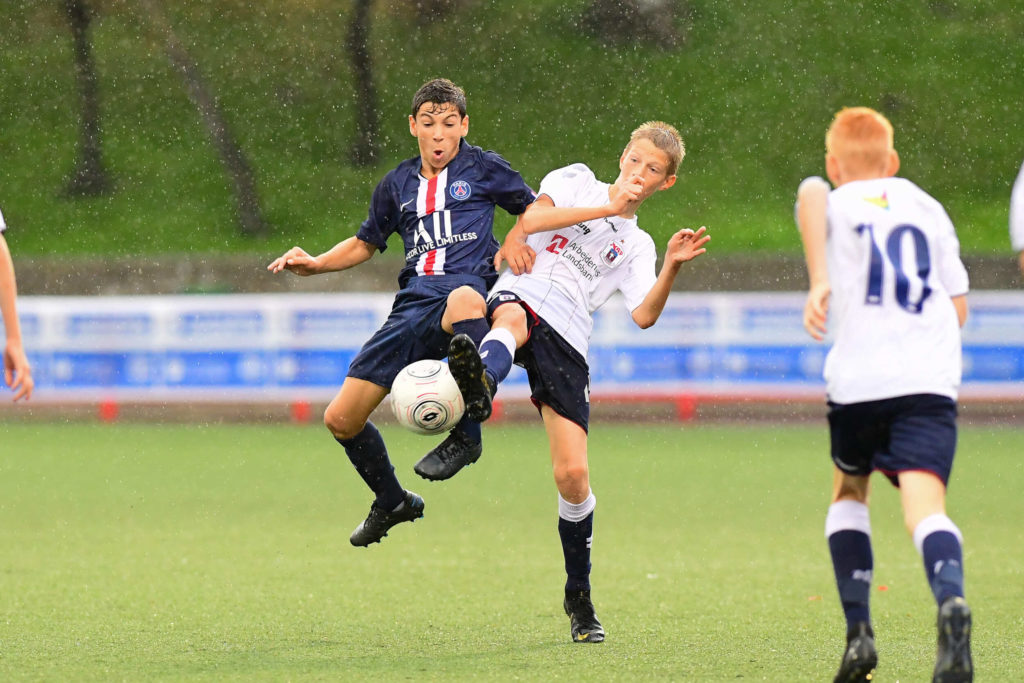 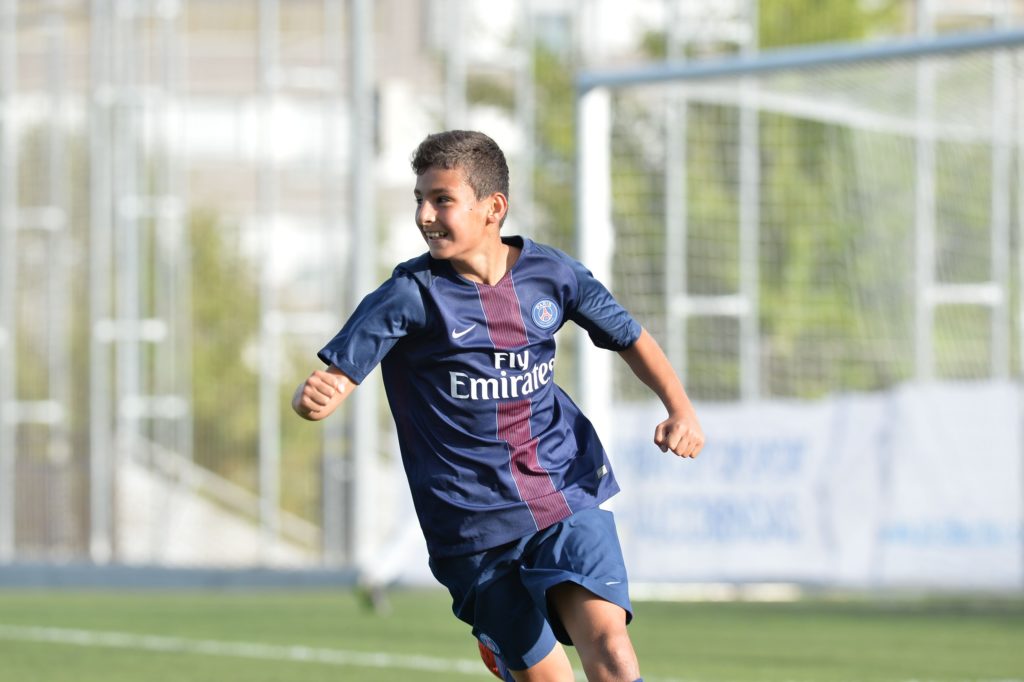 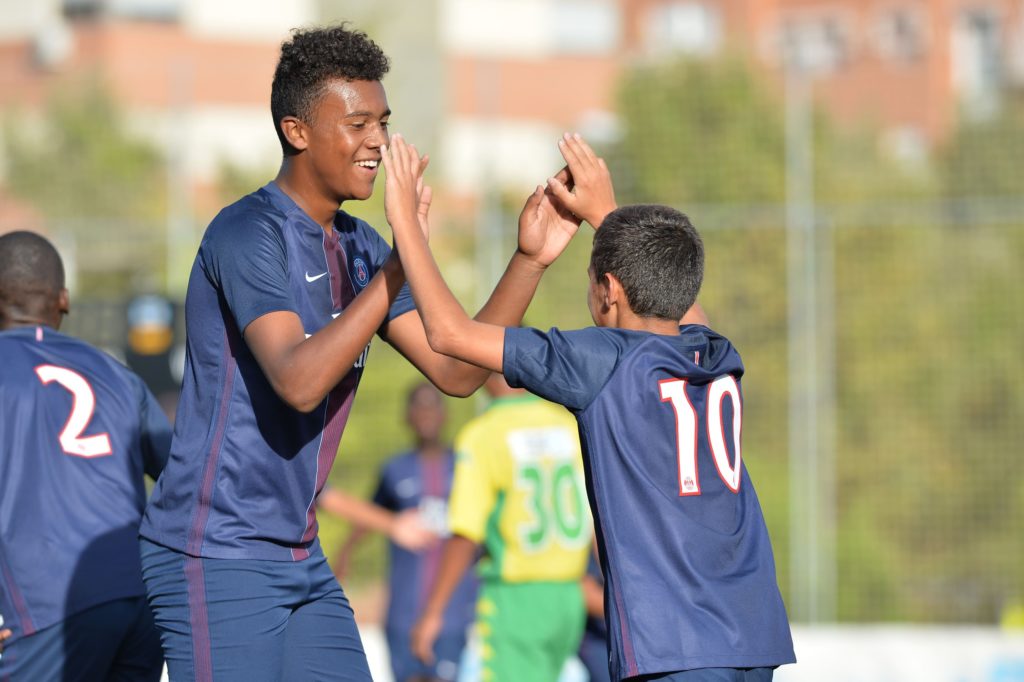 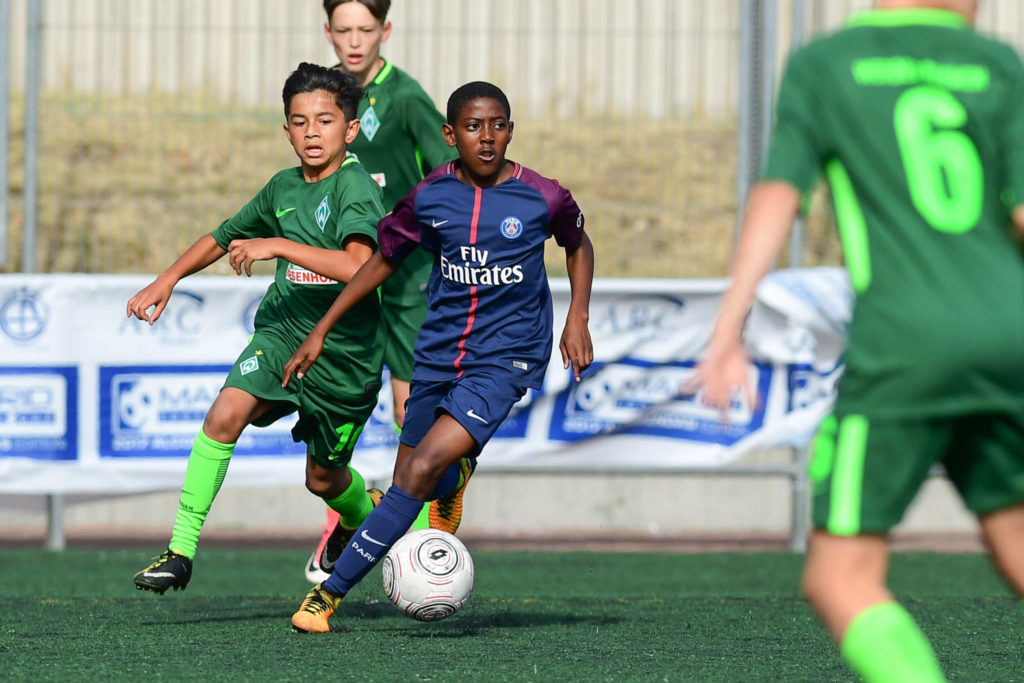 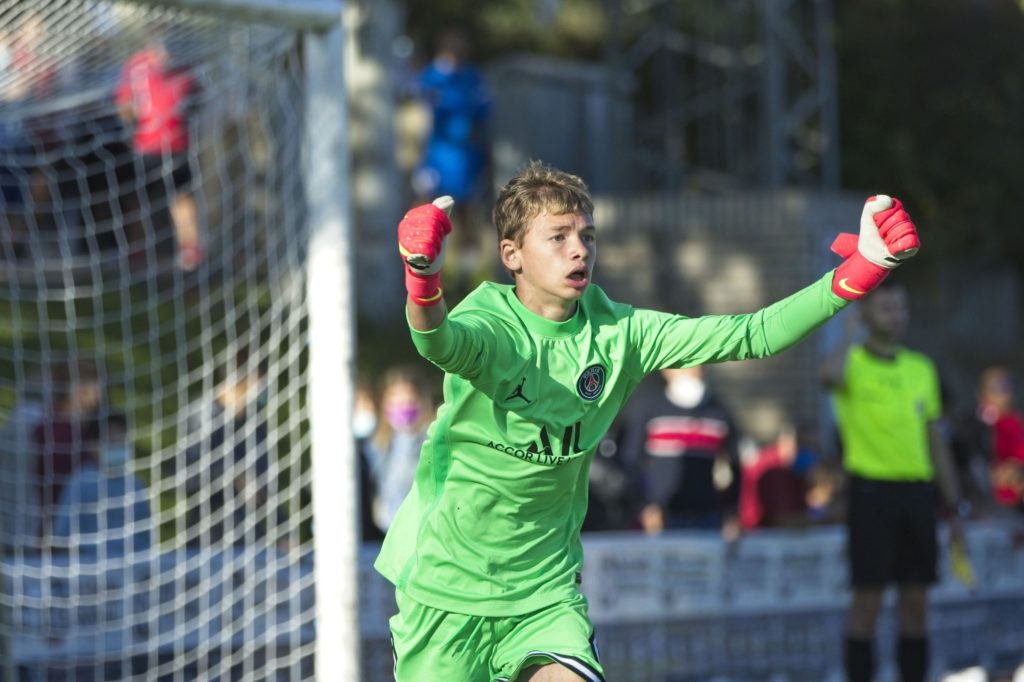 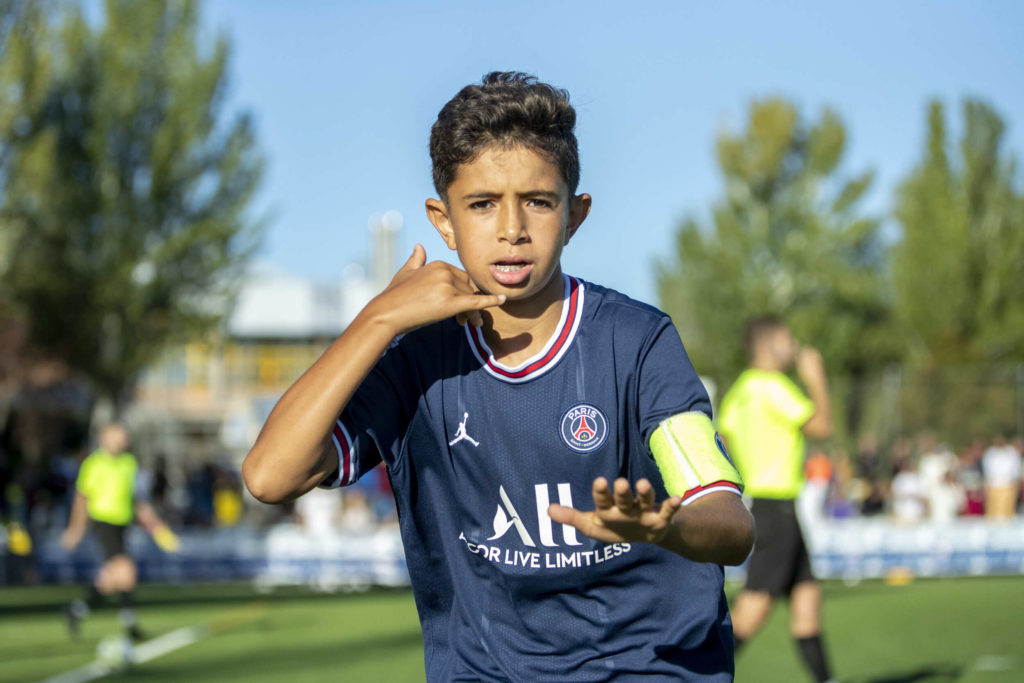 In 2021 they had a great group stage being undefeated with 4 matches won and 1 match tied. In the final phase, they defeated Atlético de Madrid in penalties after a 0-0 draw in regular time, this match gave them a place in the final where they were defeated against FC Barcelona but gave a great game and fought with great dedication until the end.

They were also an important part of the most emotional moment of the tournament, #ValuesMedal, where PSG was in charge of crowning the champion team recognizing their great tournament.

In the next few days, we will be announcing the next teams that will compete in the Madrid Football Cup on September 16, 17, and 18.