Arsenal confirms its participation in the Madrid Football Cup U-14

The Madrid Football Cup has always been linked to the Premier League, as in all editions, there have always been great English teams such as Chelsea FC, Manchester City, Liverpool, Leicester City Football Club, West Ham United, Sunderland FC, Fulham FC or Southampton among others. 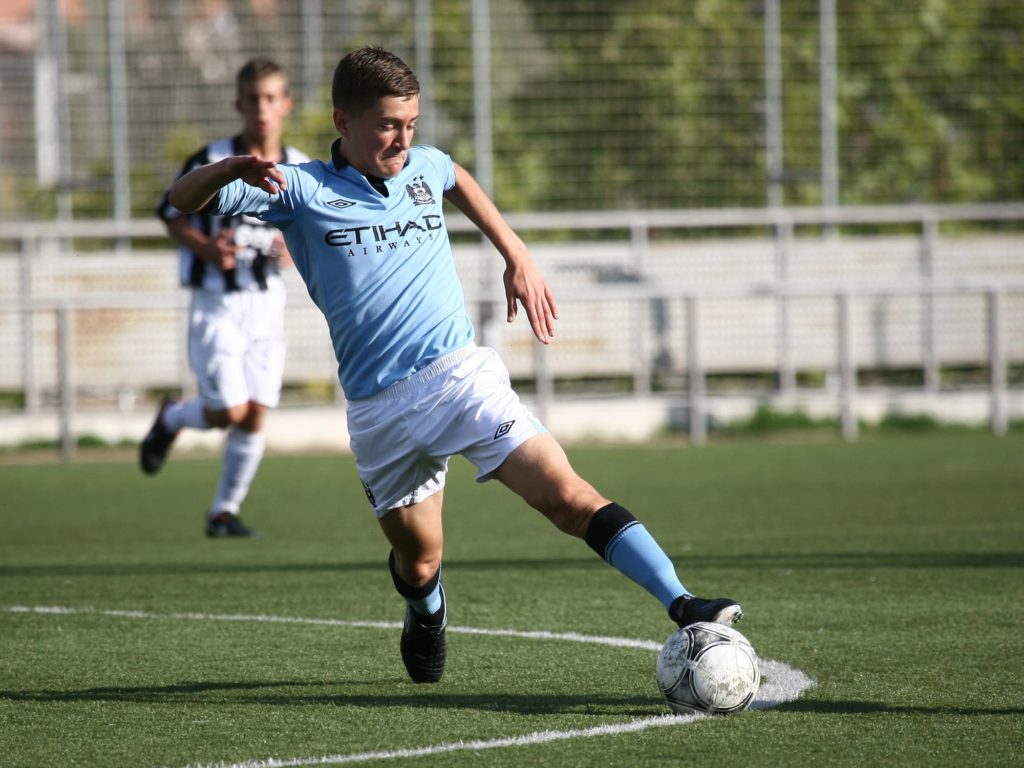 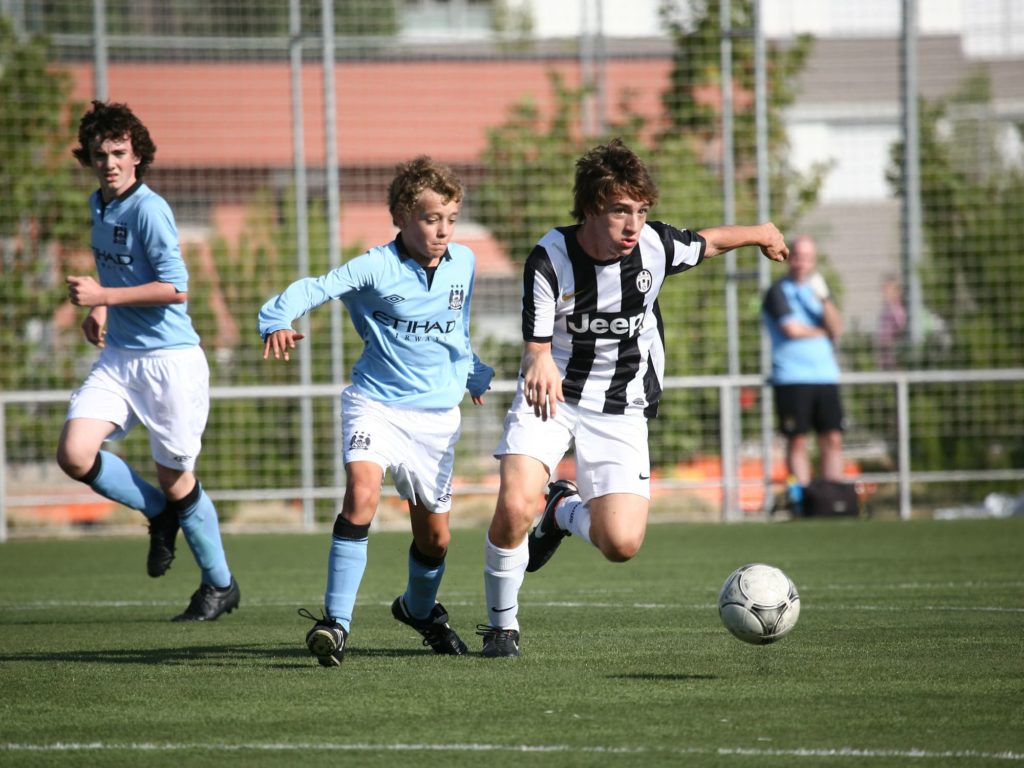 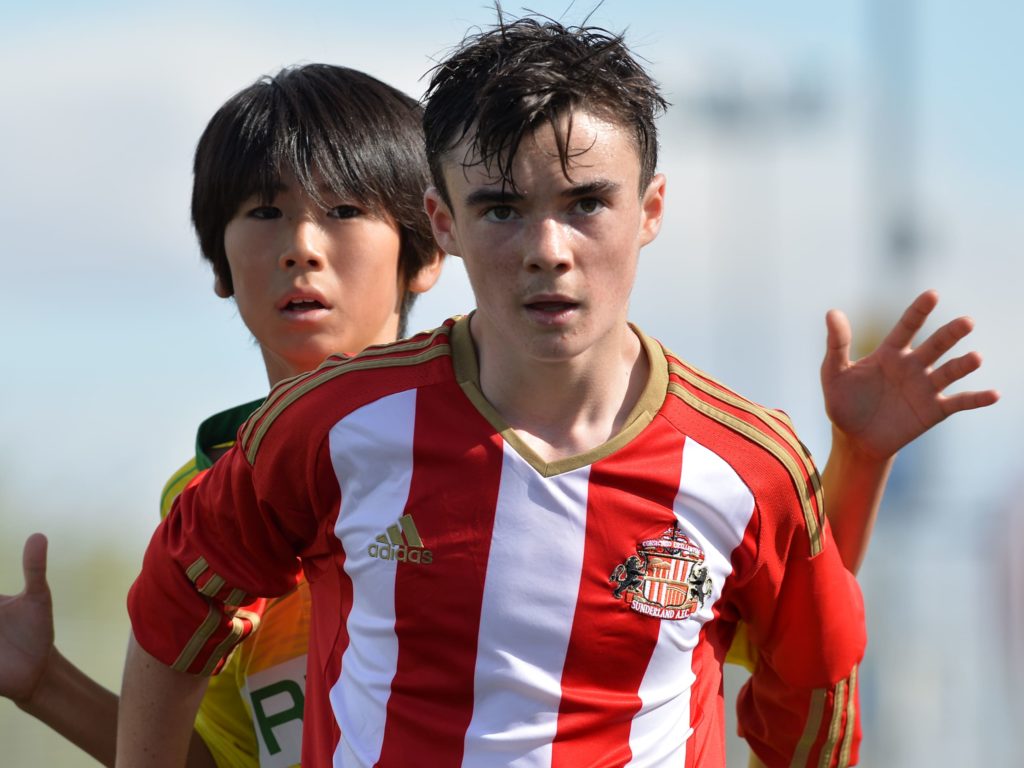 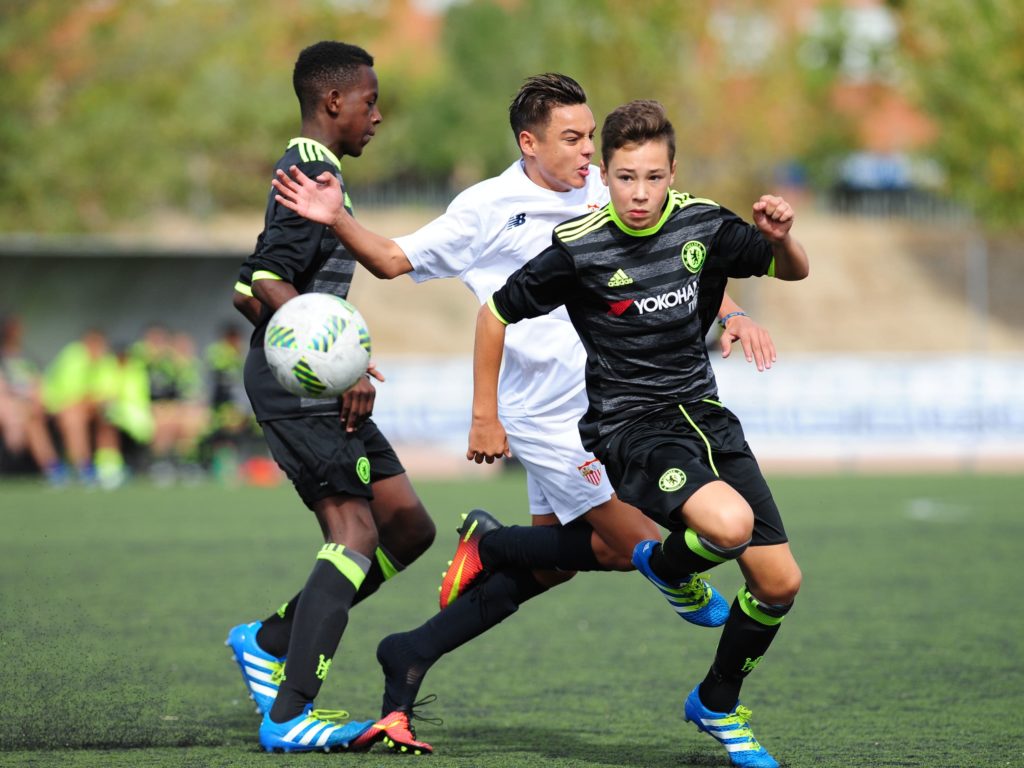 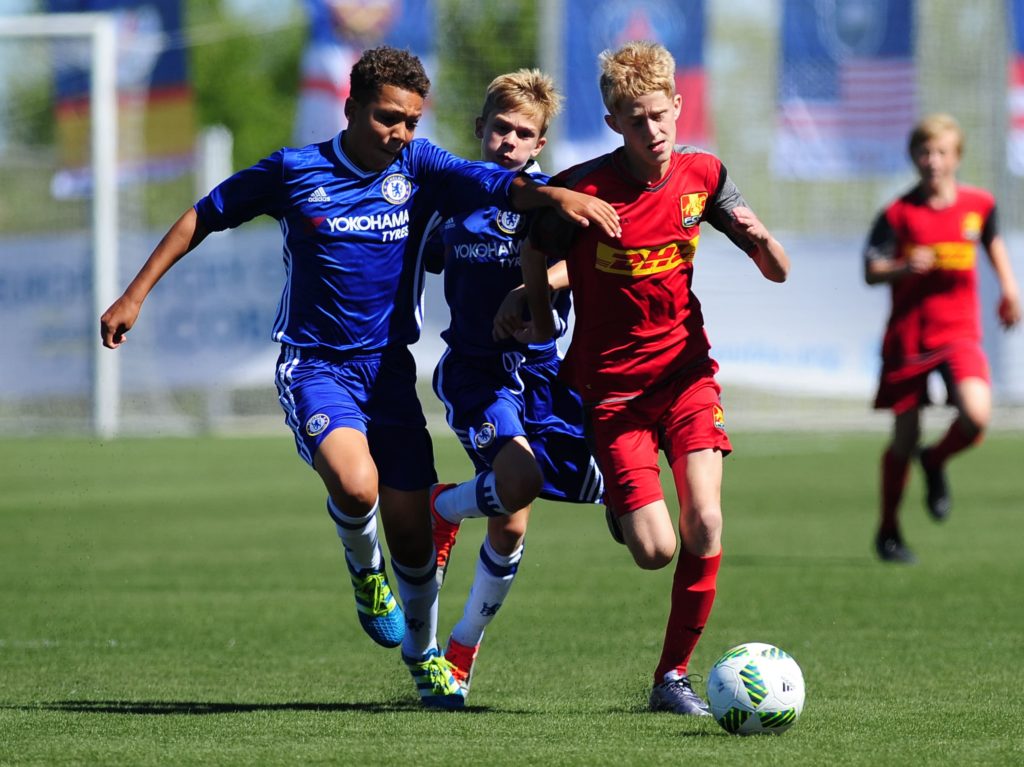 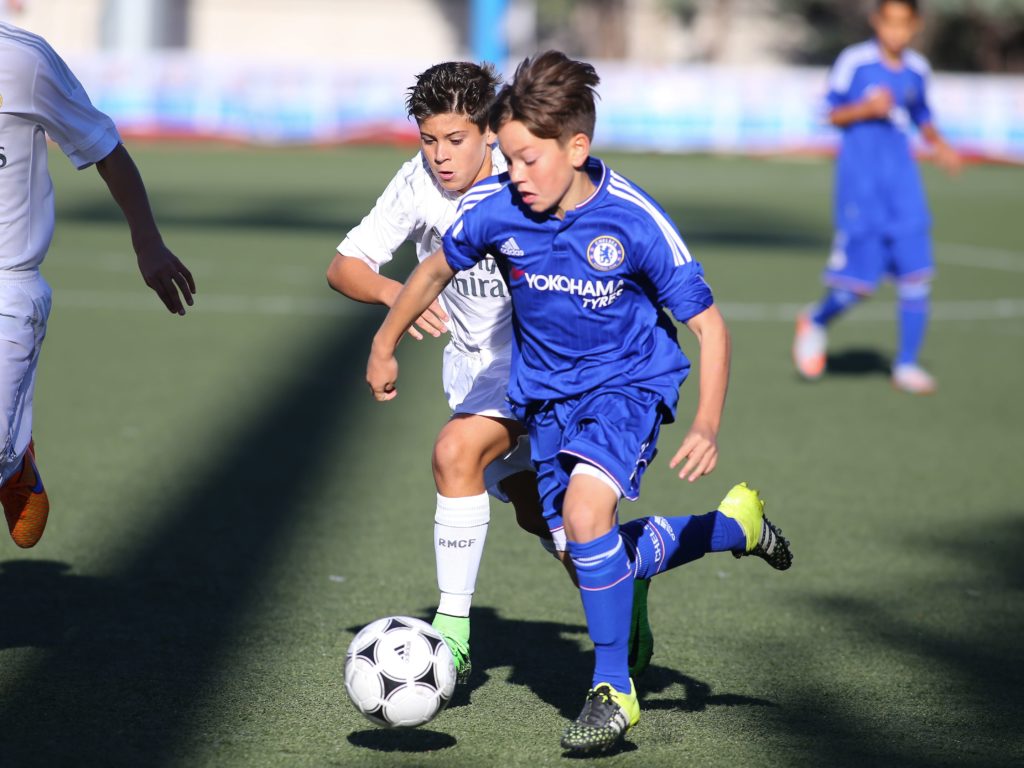 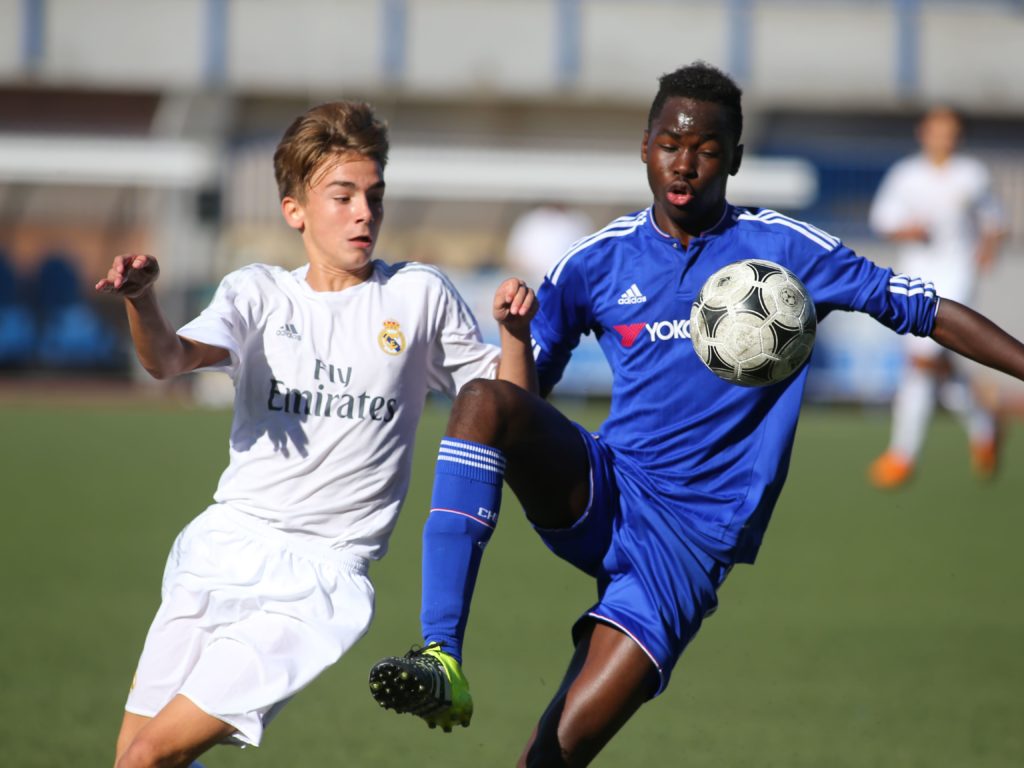 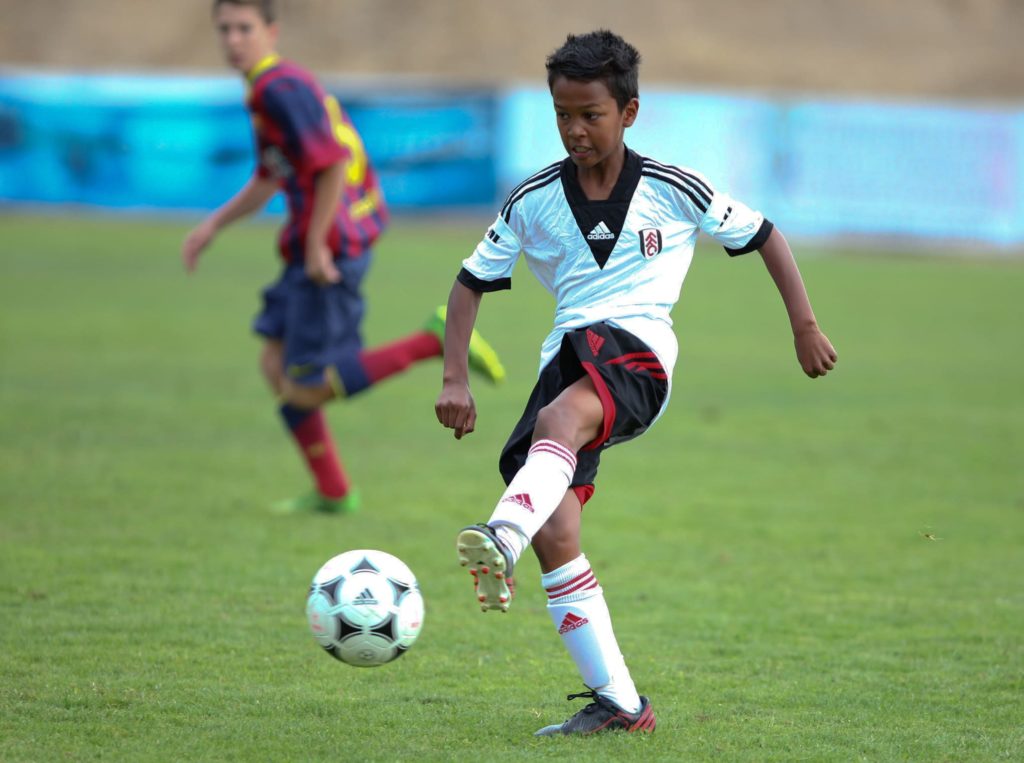 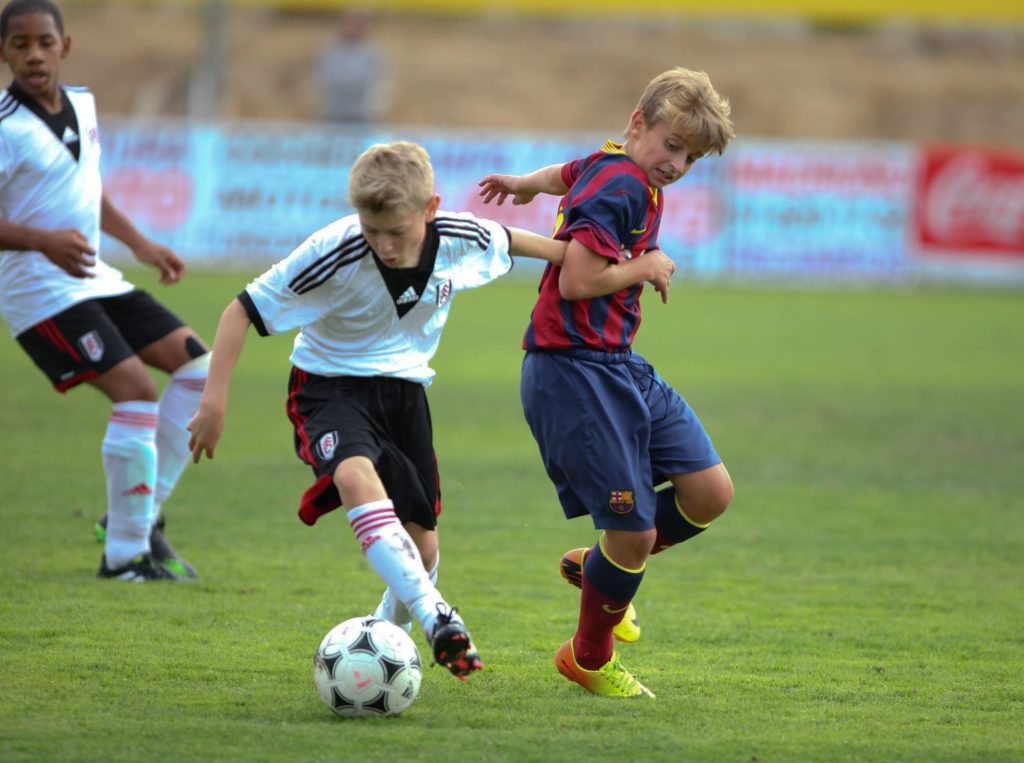 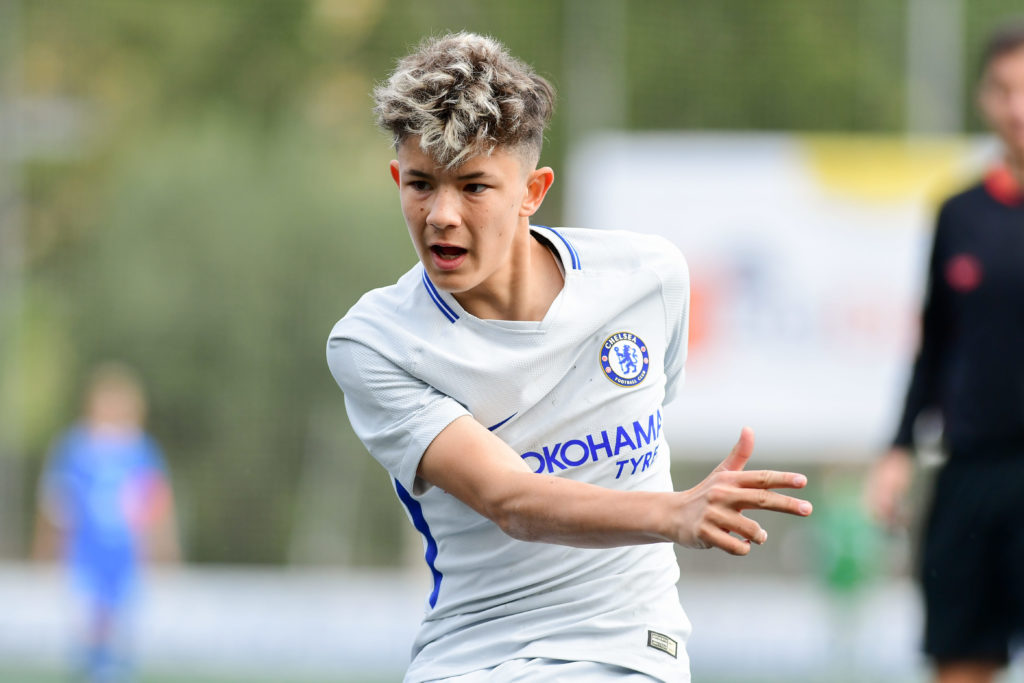 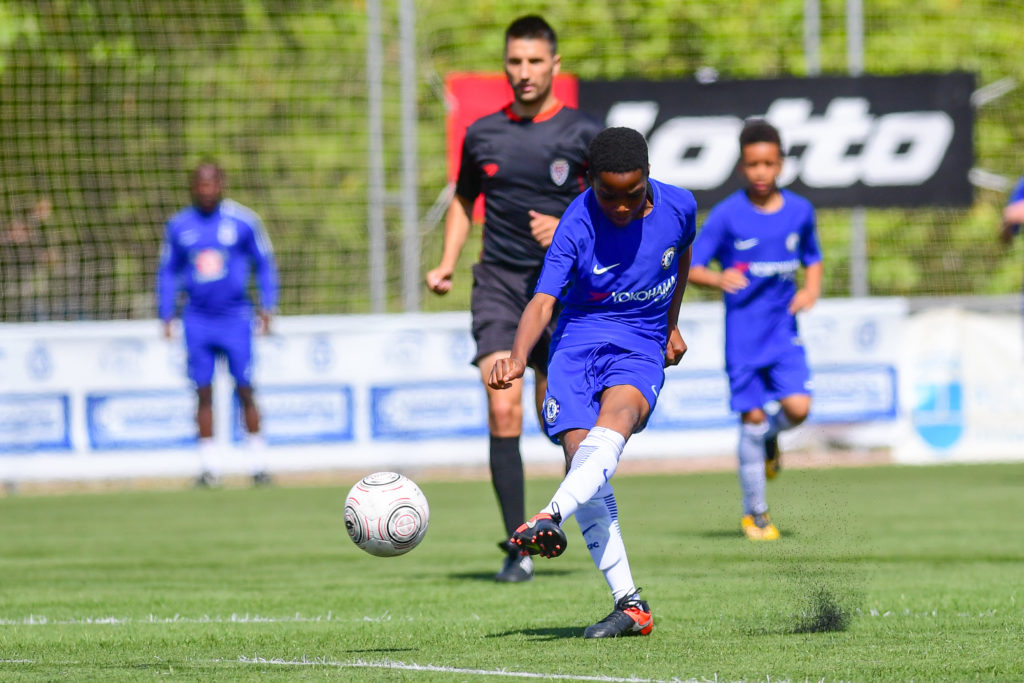 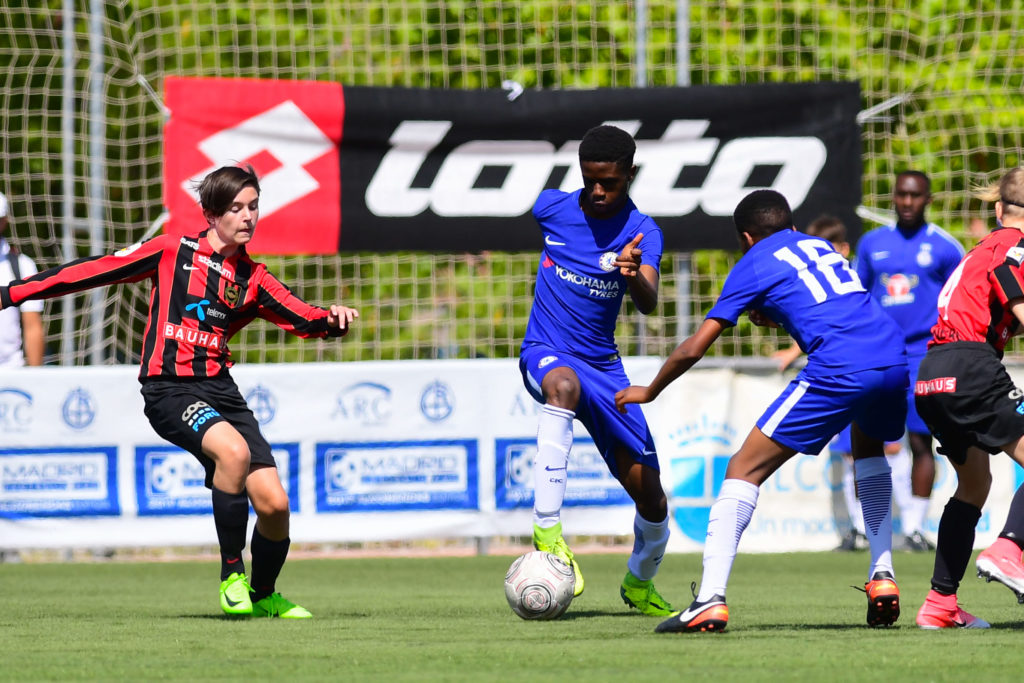 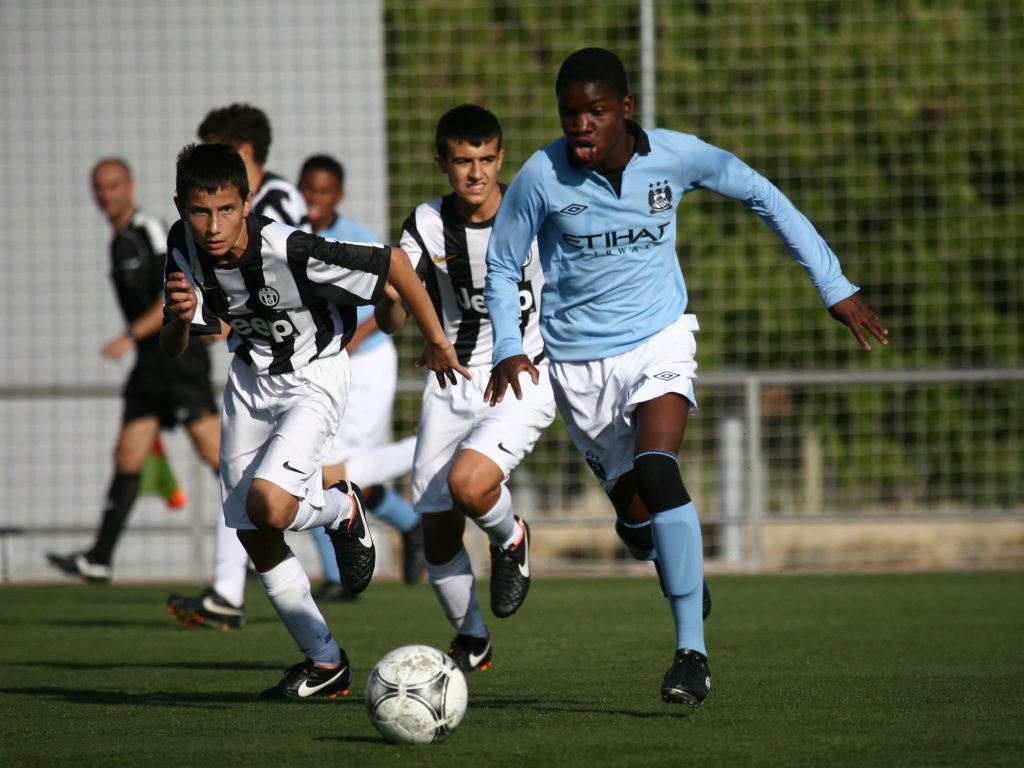 The Gunners are one of the most successful teams in world soccer, with an extensive list of titles throughout its history, including 13 league titles, 14 FA Cups and 16 Community Shields. In 2022 they will be in Madrid for the first time to compete with the best U-14 teams in the world.

Do not miss the opportunity to measure yourself against the best clubs in the world, register now.