The new edition of the most important U14 tournament in Spain has started with four very exciting matches.

The wait is over… The Madrid Football Cup is back and has left us with many surprises and exciting matches throughout the day. In a day full of goals, we found last-minute victories, goals from free kicks, somersaults on throw-ins, highly competitive matches, hat-tricks, peculiar celebrations… the Madrid Football Cup is capable of offering us all this and more. The day kicked off with four matches played simultaneously, IF Brommapojkrna – Flyeralarm Admira, Arsenal – Djurgårdens, FC Flora – Rayo Vallecano, and FC Porto – Antalyaspor were the opening matches with several surprises. The Portuguese team was defeated by the Turkish team that is now the revelation of the tournament, still undefeated and with only one goal conceded.

At 17:00 in the Ciudad Deportiva de Valdelasfuentes we saw a popular La Liga match, this time in different categories. Rayo Vallecano faced a Barcelona team that won the match with a last-minute “golazo”. In an even match, blaugranas and rayistas clashed for the leadership of the group. In the end, the victory went to FC Barcelona, which continues its quest for the back-to-back championship.

Leganés and Antalyaspor: the biggest surprises

This matchday has left us with a series of very interesting facts from Leganés and Turkish Antalyaspor. The team from Madrid beat Djurgårdens 3-0, and then beat Arsenal by the minimum in a match of very fast transitions. Leganés ended their participation in the first day of competition with a convincing 4-0 win over Holstin Dynamo. The Spanish side is now unbeaten and has not conceded a goal. Paris Saint-Germain, reigning runners-up in the competition, along with Arsenal, have found themselves in a difficult group led by Leganés, which promises to be in the fight until the end. 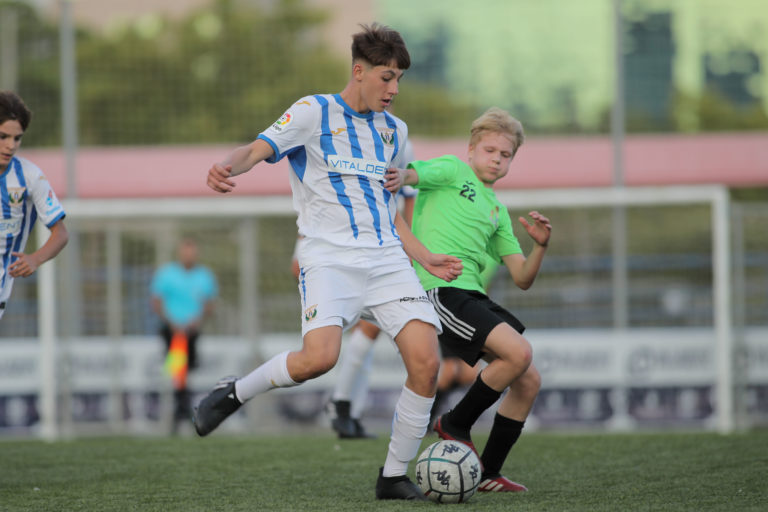 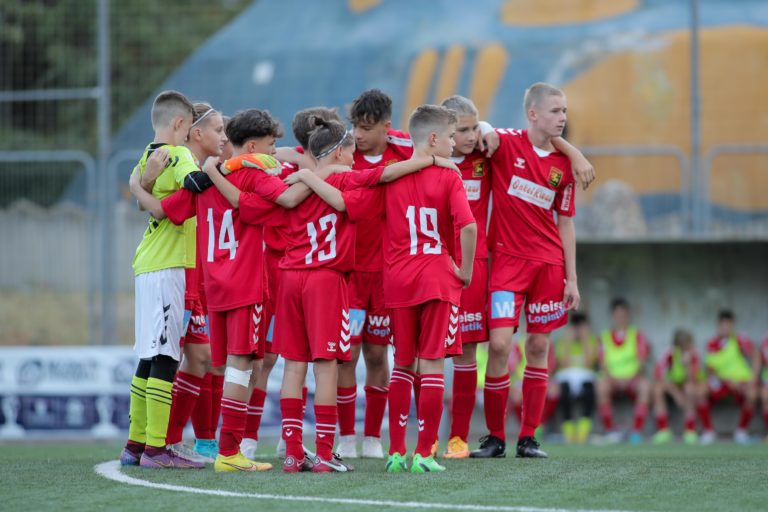 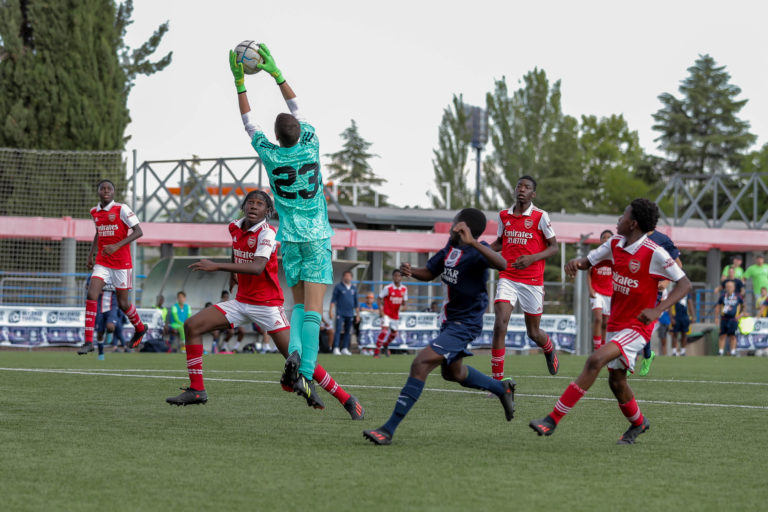 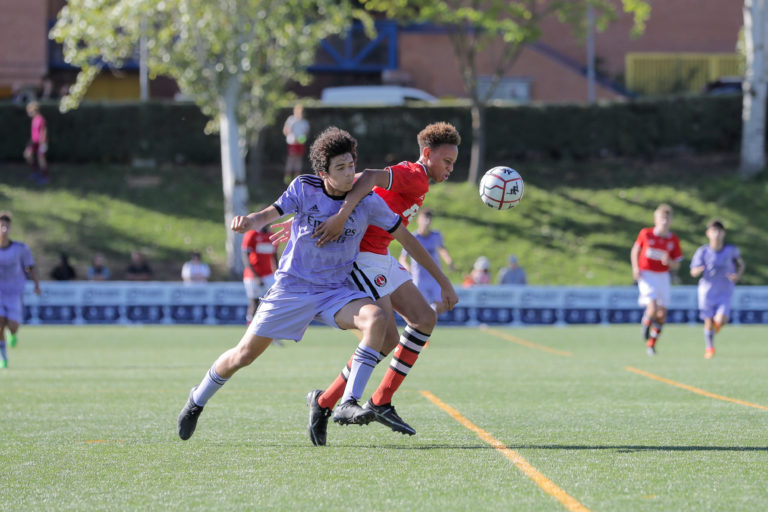 While Antalyaspor have done the same, winning their first three games and maintaining their lead in Group D. They defeated FC Porto (0-2), Viimsi (3-1), and a massive victory over Alcobendas (15-0). For this second day of competition, memorable matches and lots and lots of goals are expected.

With six goals in just three games, the Turkish player, Efe Erolan, is the top scorer of the tournament. He has been a key player for the Turkish team, which this Saturday continues its path to the next round.

Results of the day

These are the results of the 38 matches played on Friday 16. 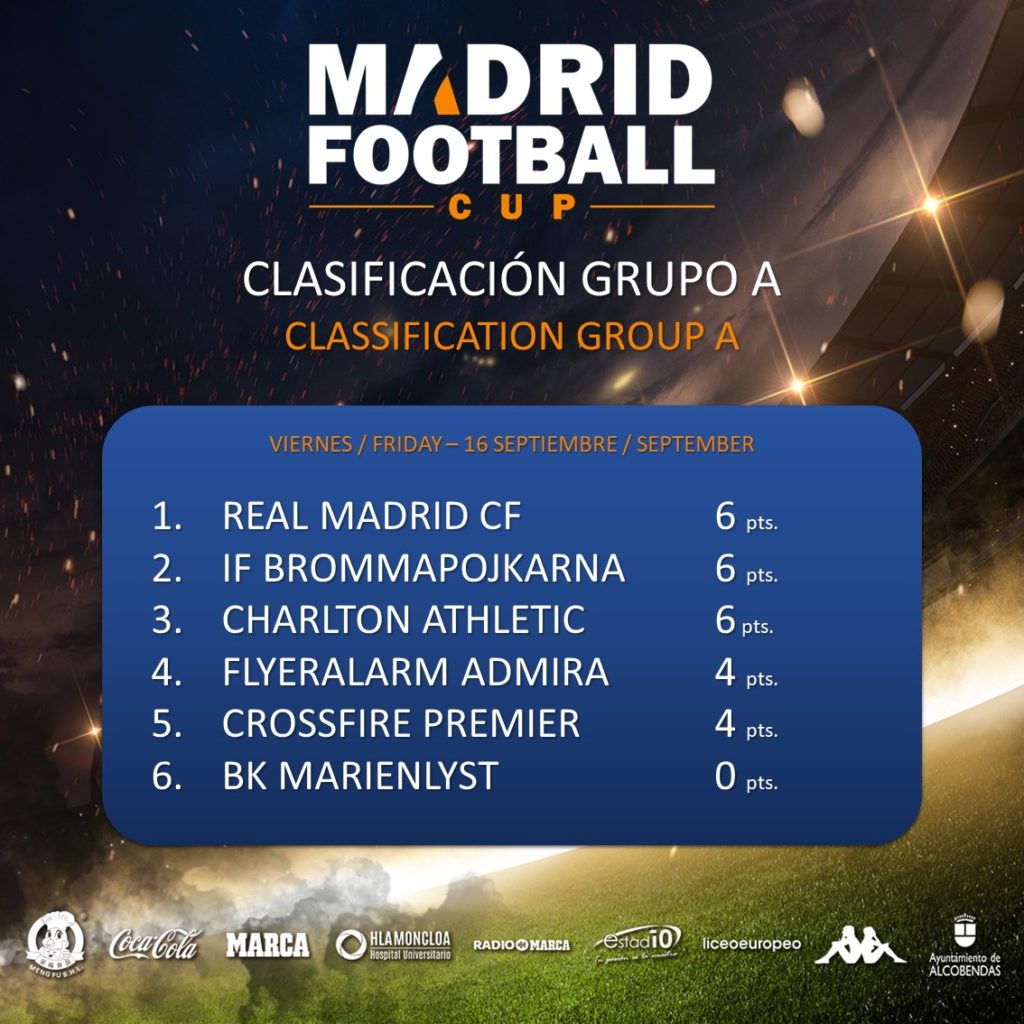 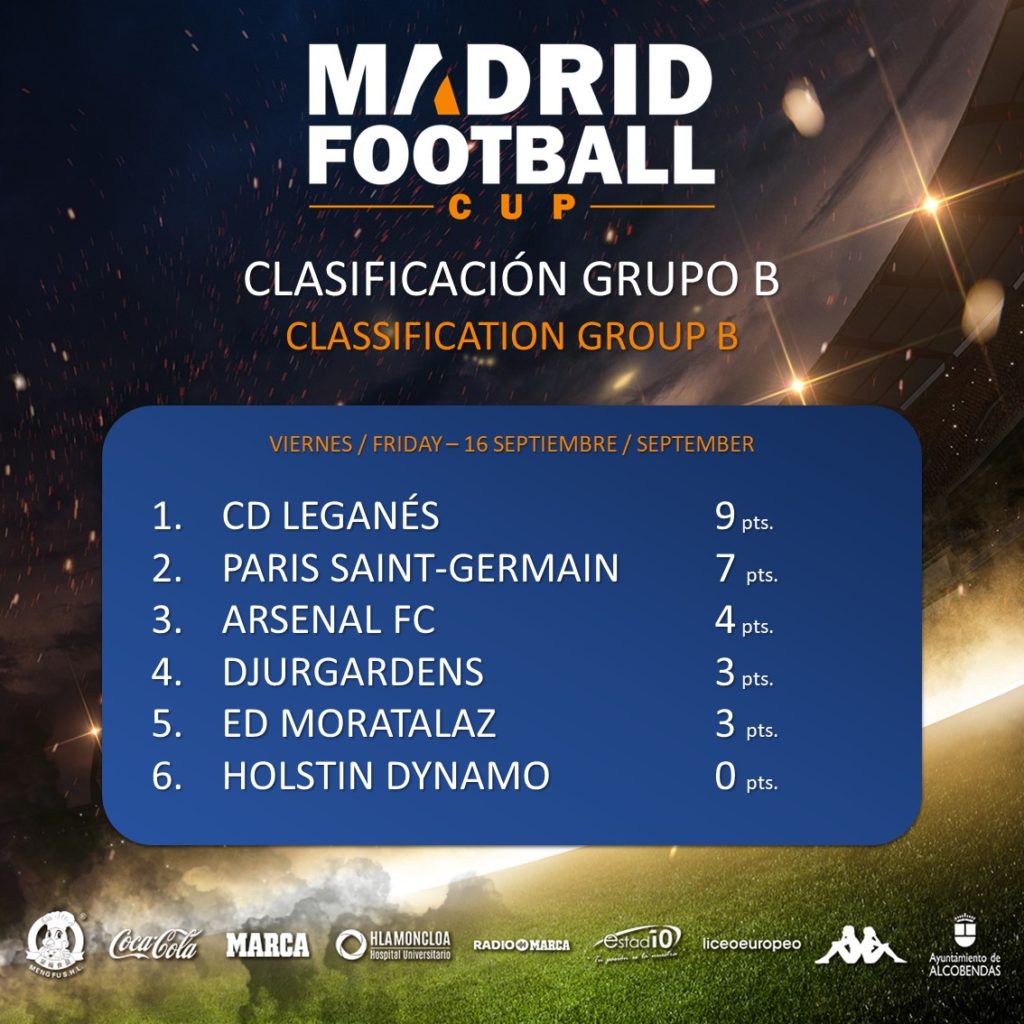 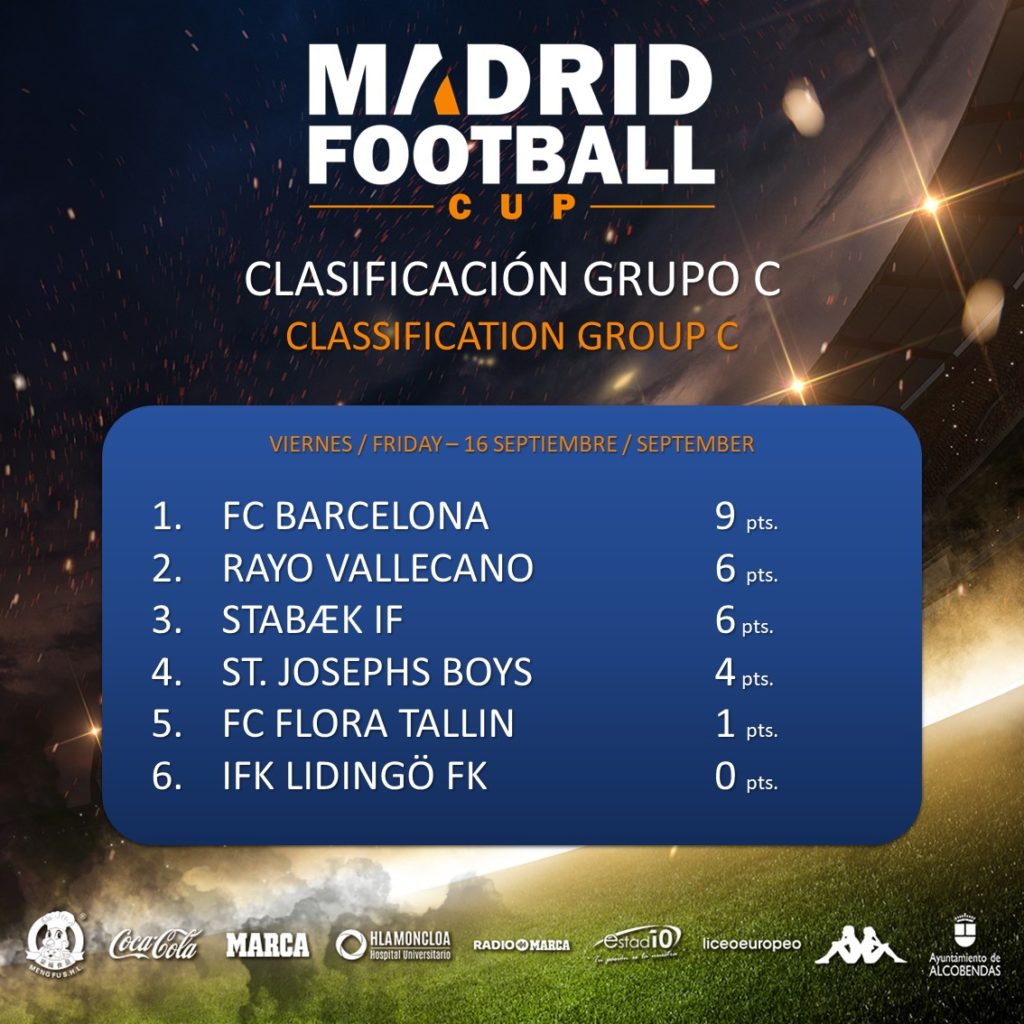 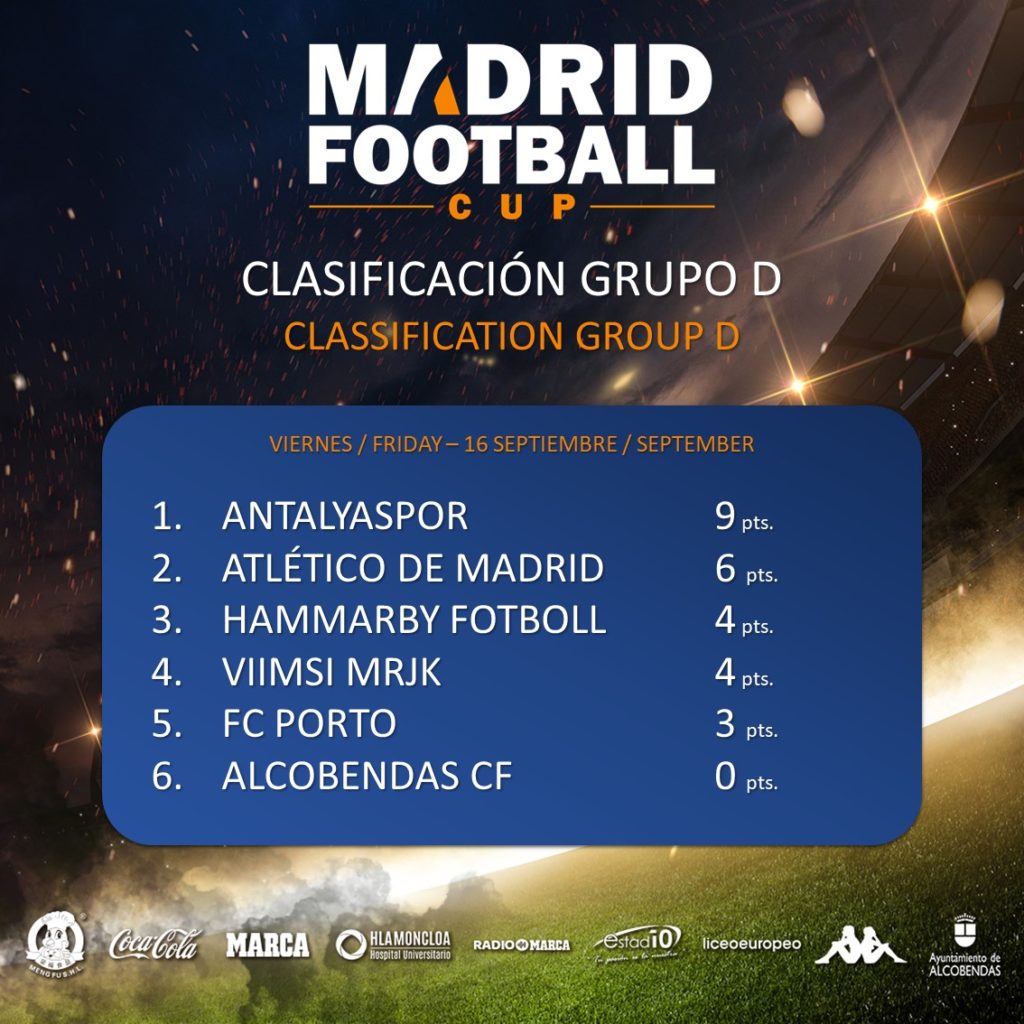