– Housni was part of the Madrid Football Cup 2018 winning the MVP award of the tournament. 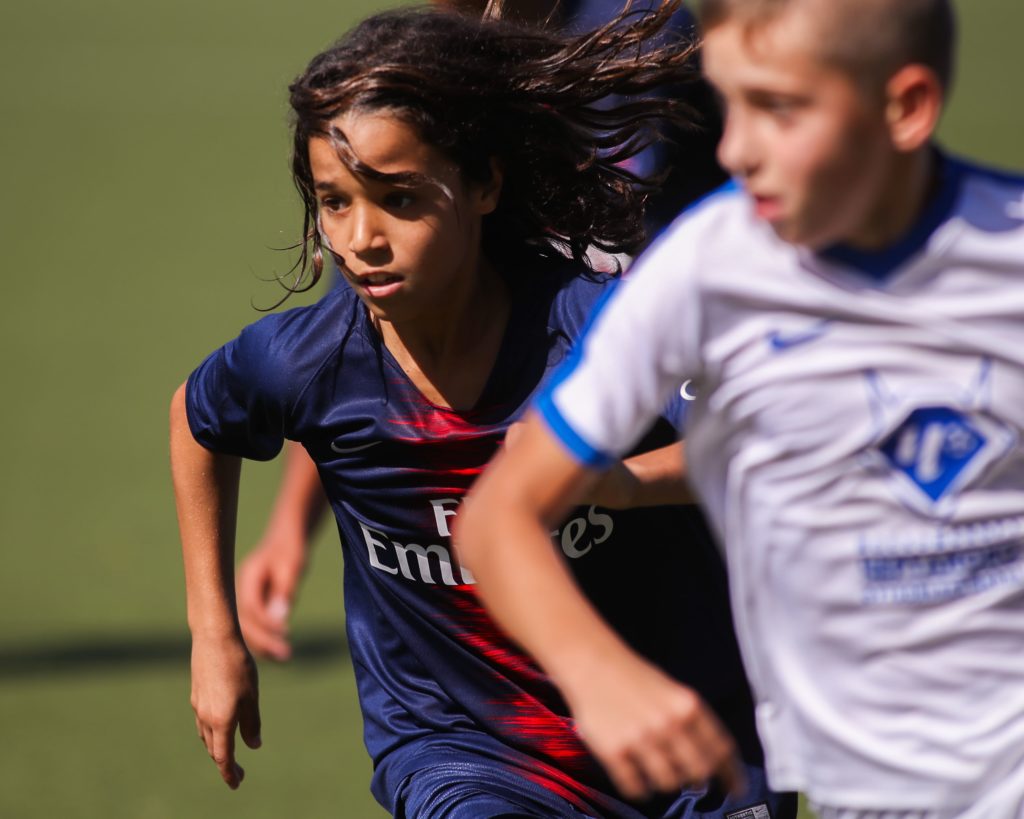 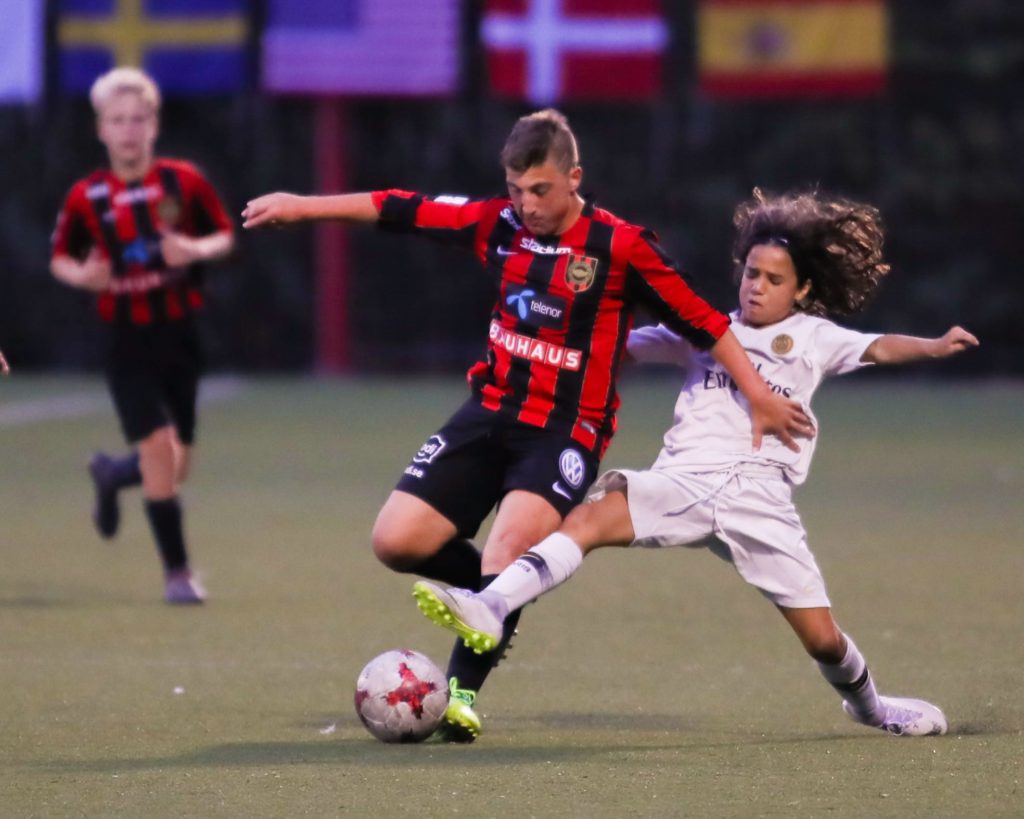 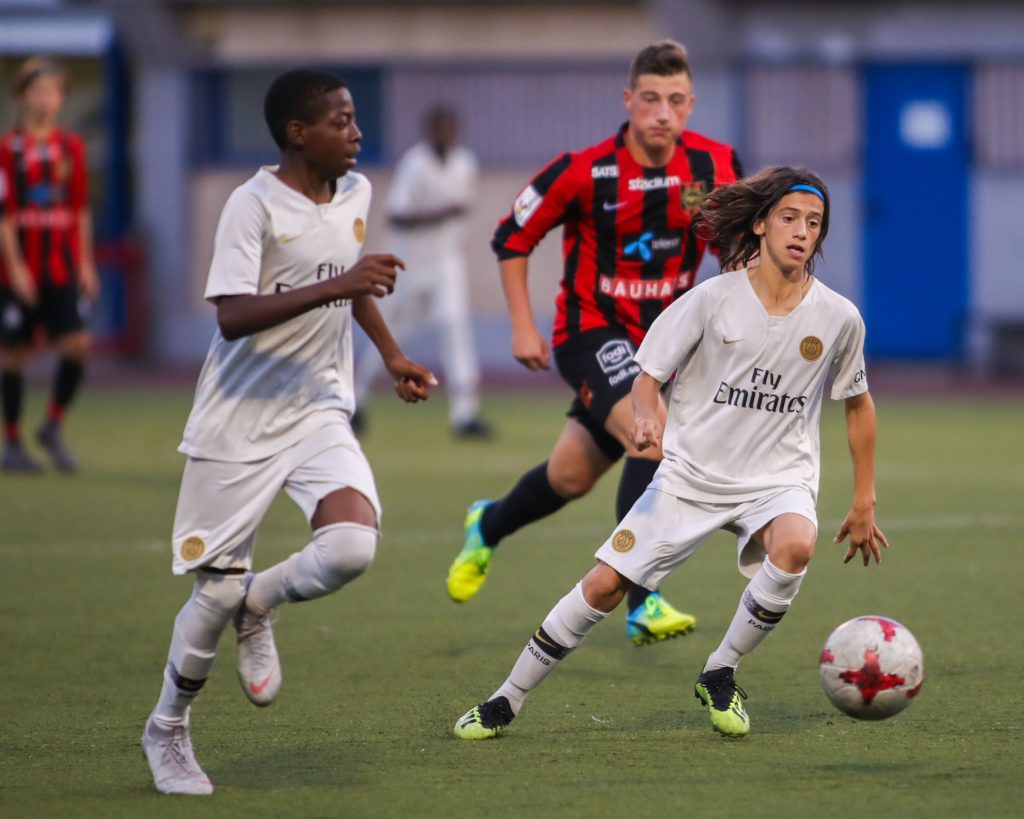 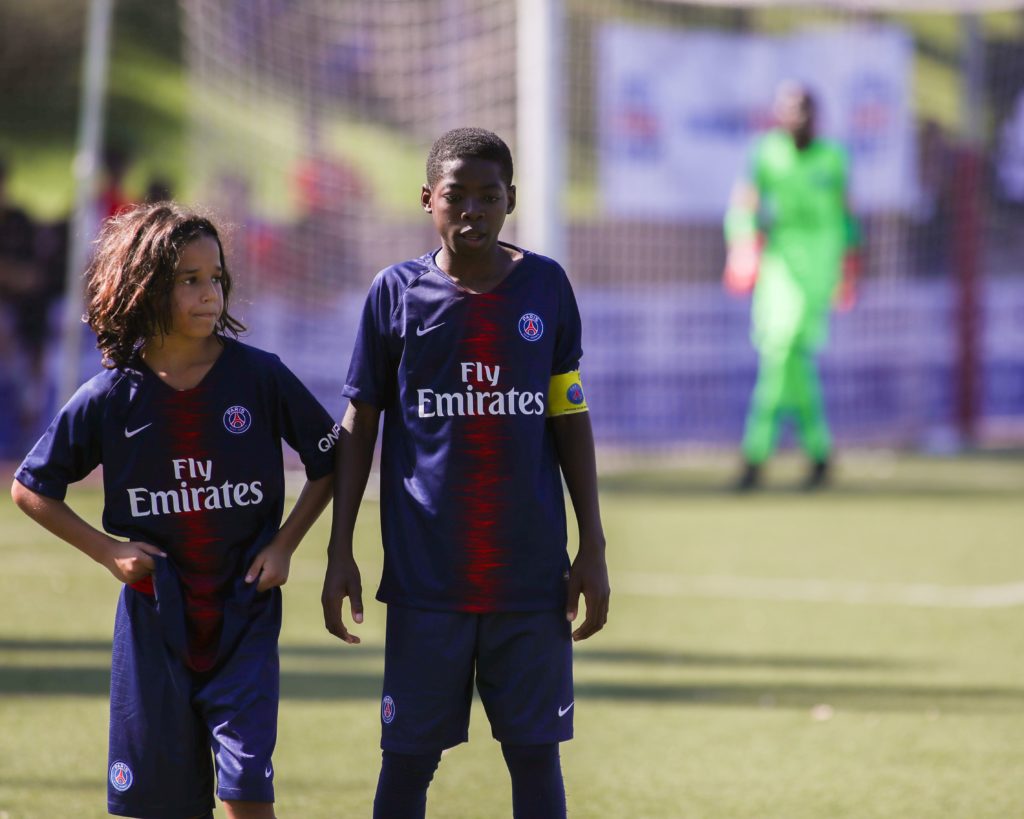 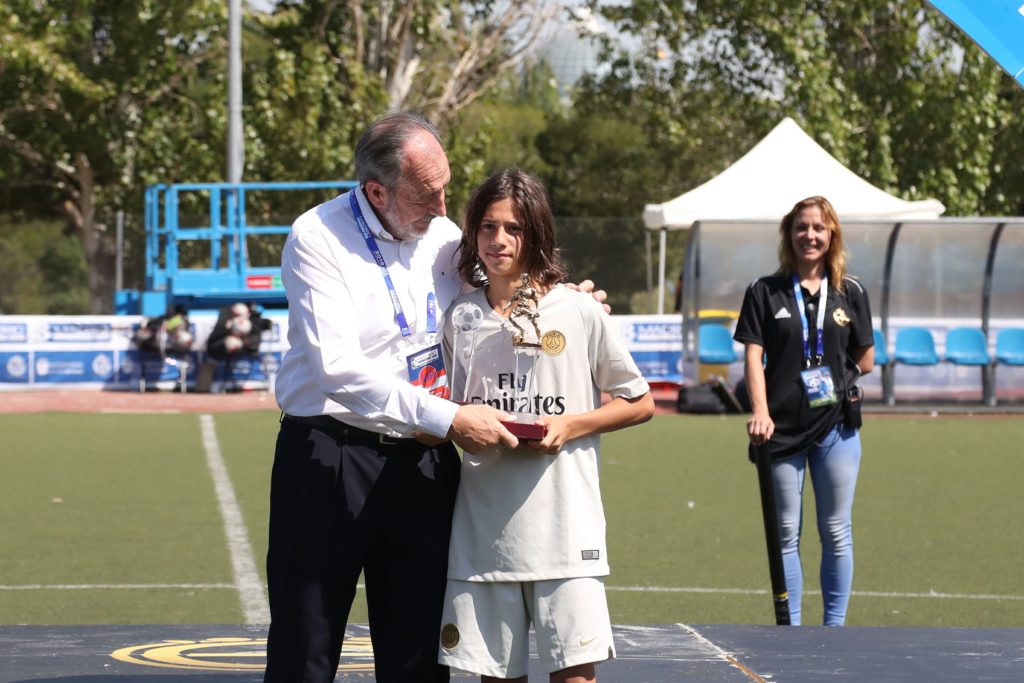 The Créteil-born player joined the Paris Saint-Germain academy in 2017 from Paris FC. He was soon making his way through the PSG academy playing for the Under-19 team at the age of 17.

His participation in the UEFA Youth League has been incredible as in the six games played in 2022-2023 he has participated scoring eight goals and two assists, leading his team to the round of 16.

He was part of the Madrid Football Cup 2018 where in the group stage he faced teams like Stabaek Fotball, Mongo Football and Maccabi Petah Tikva. Ilyes’ great performances leading his team took them to the grand final where they lost in the penalty shootout against JFA.

Ilyes Housni stood out throughout the tournament where his performances made him the best player of the tournament. From Madrid Football Cup we want to congratulate Housni and all Paris Saint-Germain for the great work they do in the academy, giving opportunities to young players. 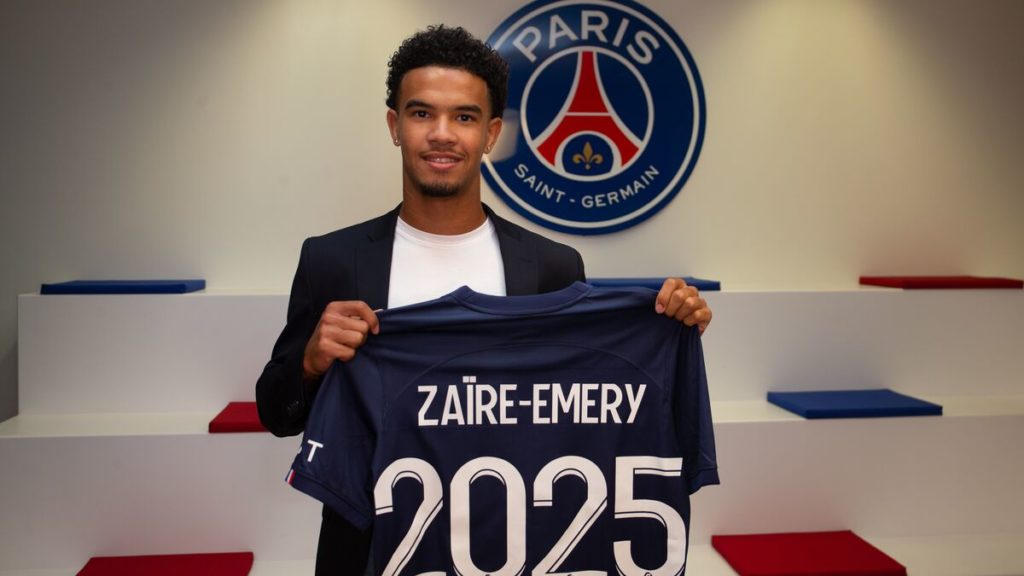 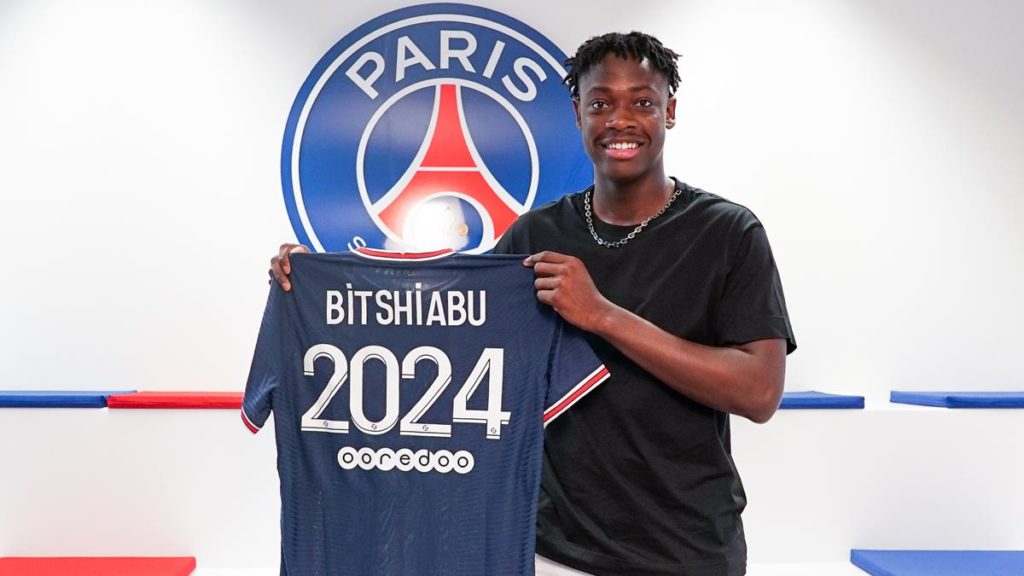 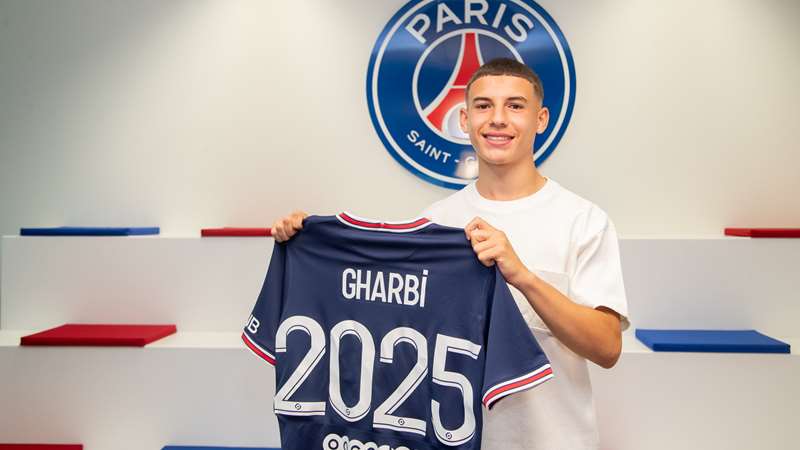 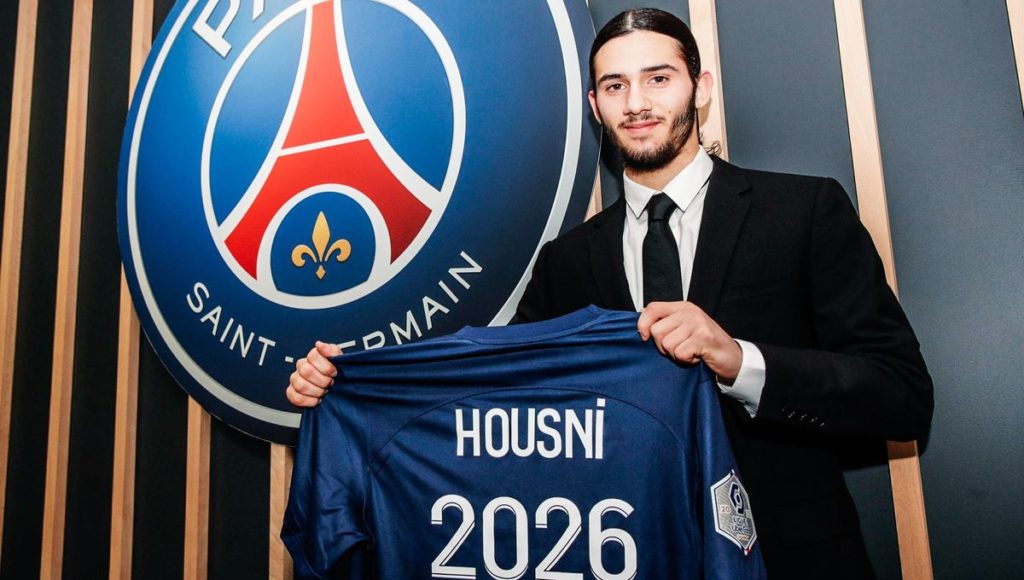 At least four players from the Paris Saint-Germain academy have already made their way into the first team. Just a few months ago, players who have passed through the Madrid Football Cup, such as Ismael Gharbi, El-Chadaille Bitshiabu and Warren Zaïre. Emery has signed their first professional contract with the Parisian team.

It is increasingly common to see Zaïre Emery and Bitshiabu getting minutes in Ligue 1 with players who have also been part of the Madrid Football Cup but in other teams, such as Nuno Mendes and Gigi Donarumma.