The unbeatable Brazilian team managed to lift the title by scoring 20 goals without conceding a single one. In the Brazilian team was Gio Queiroz, a familiar face of the Madrid Football Cup Girls Edition. In 2019, she was a participant with Madrid CFF where her team ended up being champion after a great performance by the striker. 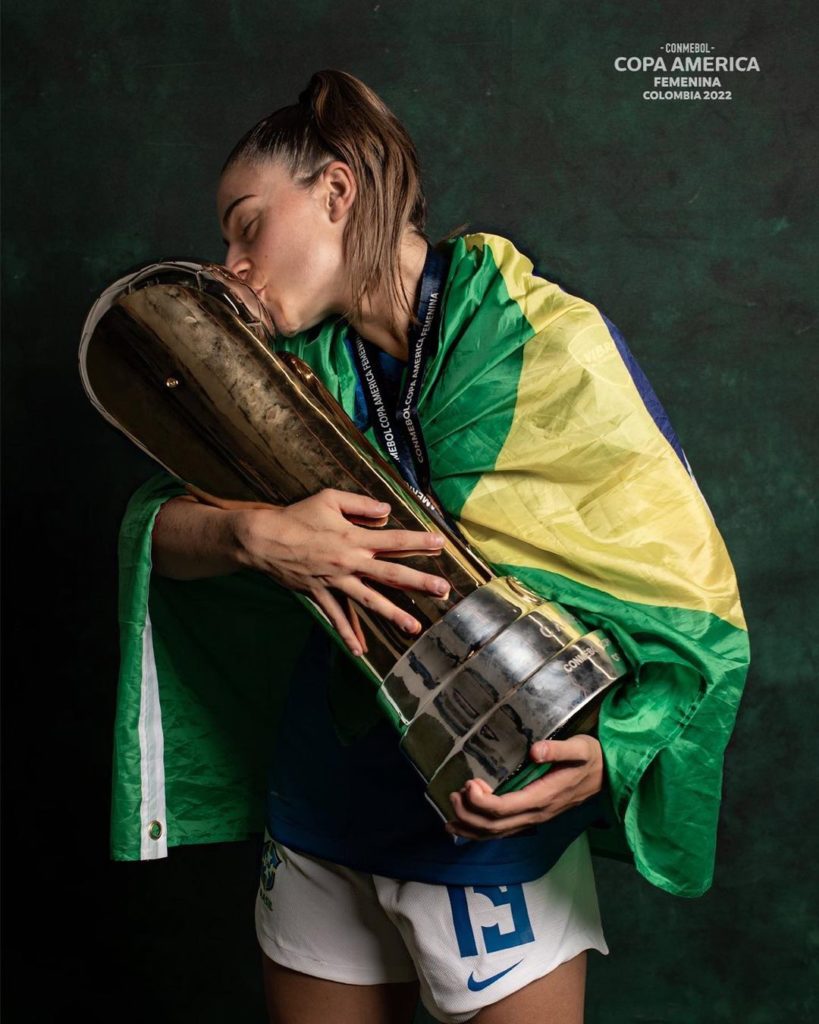 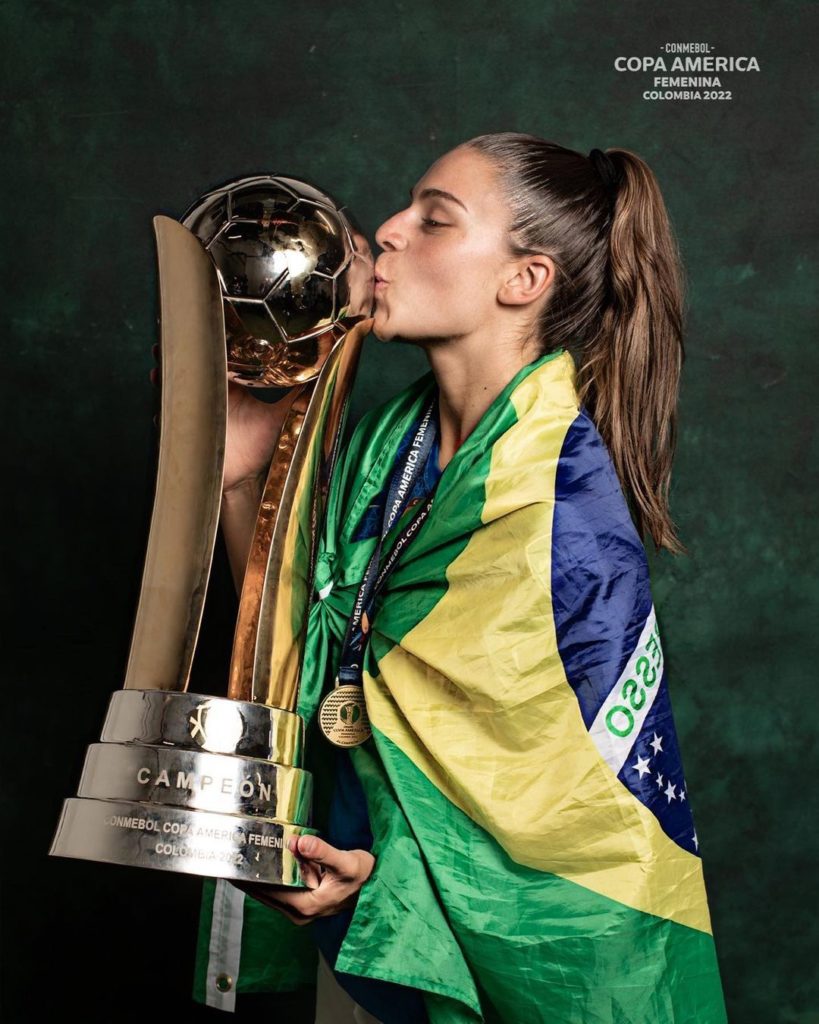 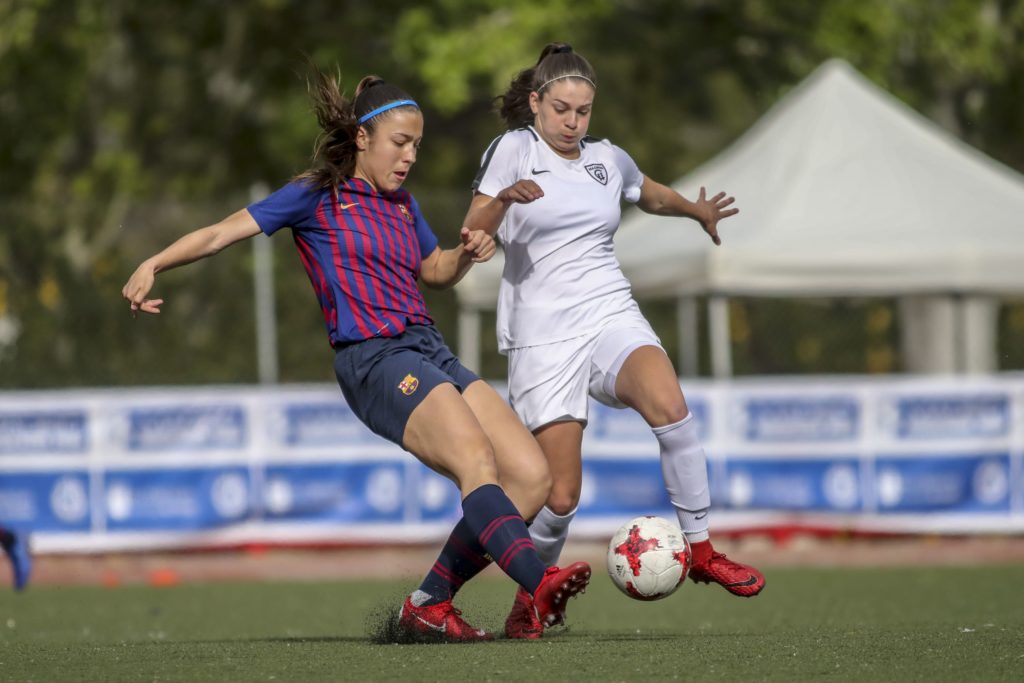 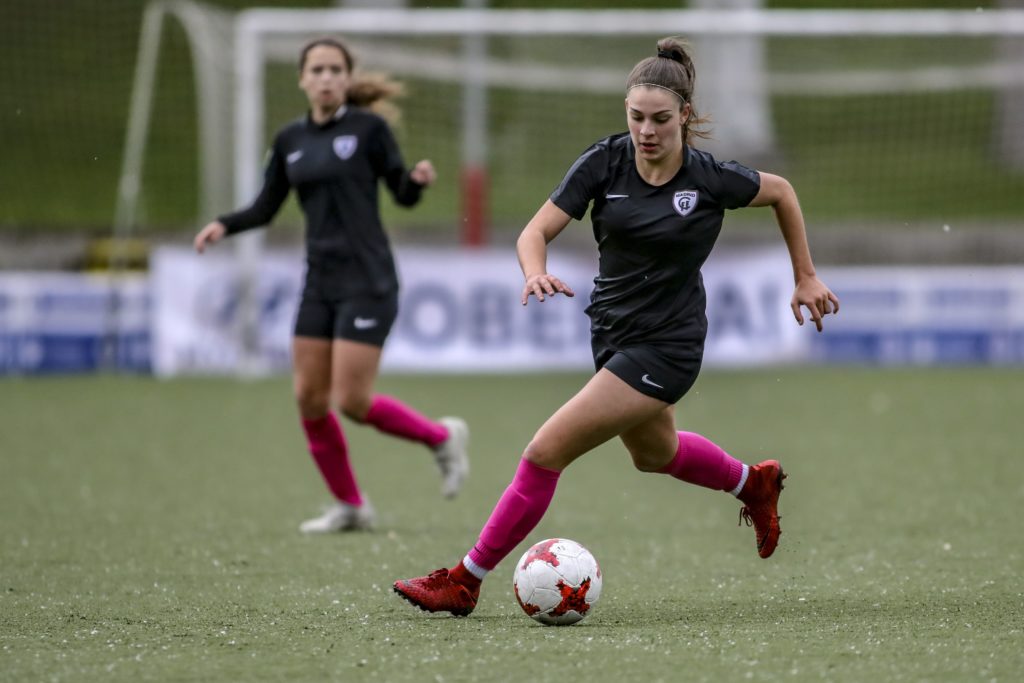 One season later FC Barcelona incorporated her into its squad, where she was only 17 years old but had already played 13 games in the Primera Iberdrola, being the youngest player in the league.

Gio has played with the youth categories of the United States, Spain and Brazil, where with the Brazilian national team she has already had the opportunity to play in the Olympic Games and now she was able to enjoy some minutes in the Copa America.

Currently, Gio is playing in Levante where he has been able to debut in the Champions League and play in the Copa de la Reina. He stands out with his overflow, great ball striking and his speed in driving.

Pre-registration for the new edition of the Madrid Football Cup Girls Edition is now open. Be among the first teams to receive all the information and compete against the best.