The Madrid Football Cup 2022 has been a complete success, marked by the great clashes in the final stages and the opportunity to see children from many parts of Europe compete in the same football tournament. The feeling of seeing a little Danish boy trying to communicate with a Spanish boy to talk about football and laugh together is priceless, and is above any trophy, medal, or title. In this tournament we are all winners because we take a great memory home.

In the last game of the tournament, Atlético de Madrid became the new champion of the Madrid Football Cup 2022 after defeating 2-1 against its great city rival, Real Madrid. The event finished as a historic day, coming to have memorable matches such as the Spanish Mini Clasico in the semifinals, the outstanding match between Leganes and Atletico Madrid, and the Madrid Derby in the final.

Real Madrid and Barcelona, both undefeated, faced each other for the ticket to the final. The match was very disputed and had to be decided in a penalty shootout. Los Blancos ended up taking the victory. It was a similar story in the semi-final between Leganés and Atlético de Madrid. The match ended in a draw and was decided in a penalty shootout, being Atleti the winner.

Atlético de Madrid and Real Madrid are clubs with a lot of history, playing almost 300 professional Madrid Derbies full of passion, emotions, goals, and wonderful plays. This is just what parents, players of the participating teams, and football fans saw today at the Polideportivo José Caballero, as well as in the previous days at this same field and at the Ciudad Deportiva de Valdelasfuentes.

About today’s final, Atleti started off on the right foot and was already winning the match in the 1st minute. They had chances to score the second of the match in the following minutes, but Real Madrid made the equalizer after a great play of their number 10, Bryan Bugarin, who finished with his left foot. Atleti kept looking for the second and definitive goal of the match, which came in the second half. After a great game and the final whistle of the referee, Atlético de Madrid was champion of the Madrid Football Cup 2022 on the pitch of the Polideportivo José Caballero.

An unforgettable moment is the presentation of the medals between the players of Atlético de Madrid and Real Madrid during the final ceremony of the event. This action reflects what the tournament wishes to transmit to players, technical staff, and parents. The values of sports are a fundamental part of children’s development. That is why the Madrid Football Cup will continue working to help promote values and good actions in sports. See you next year! 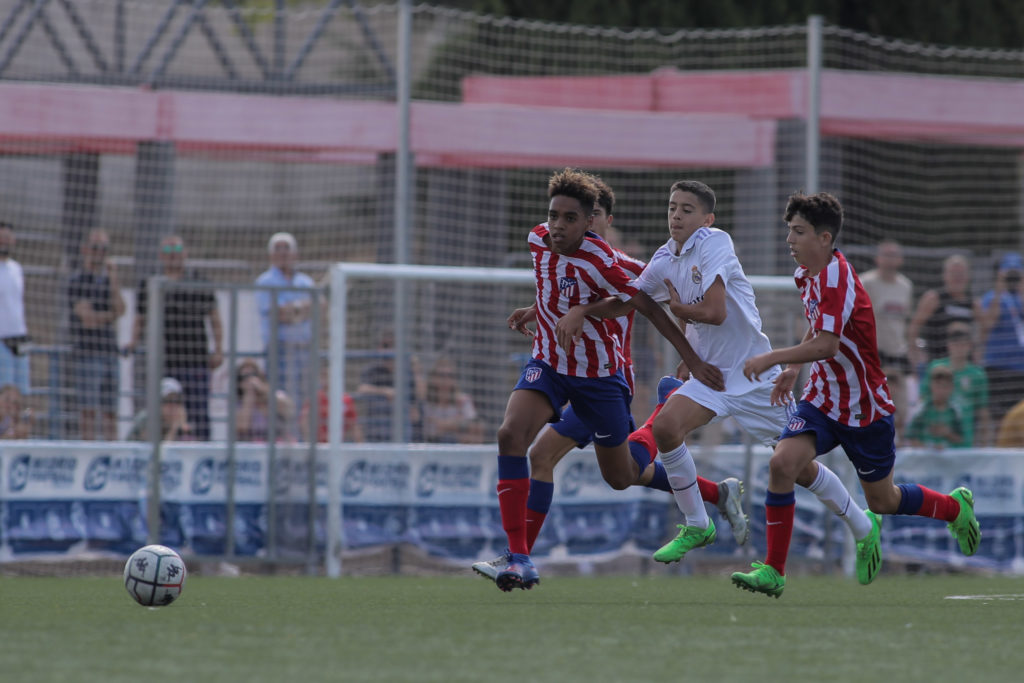 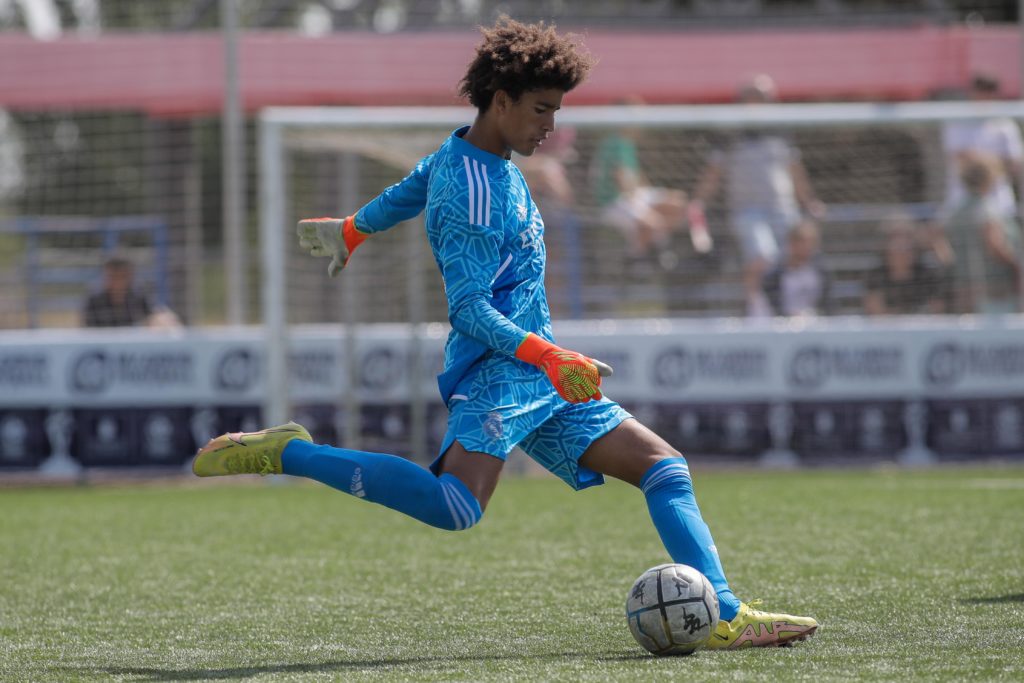 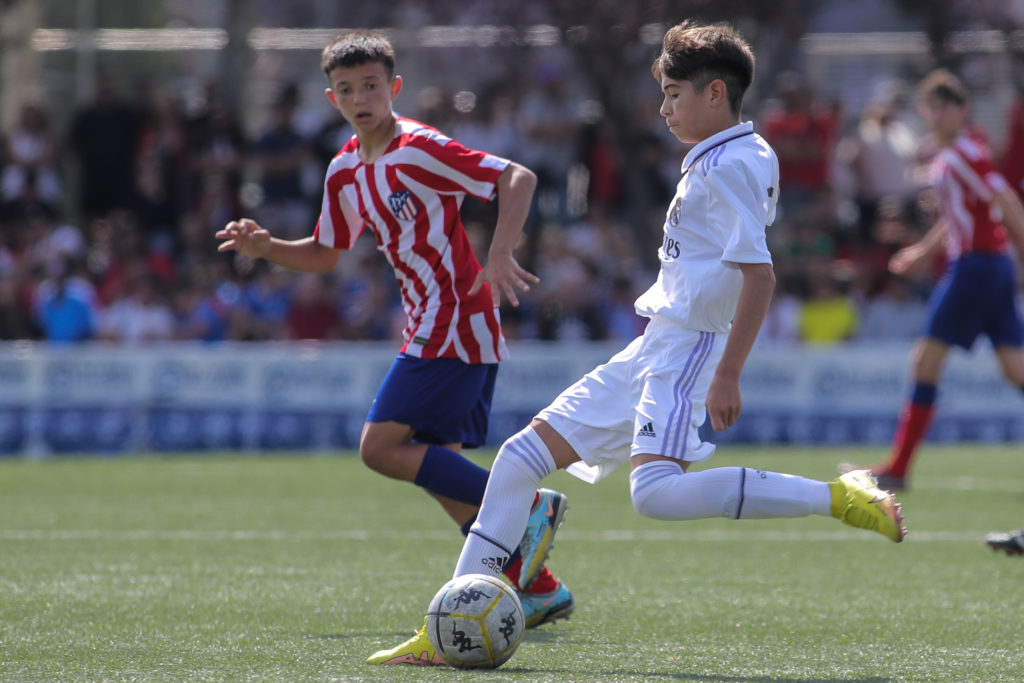 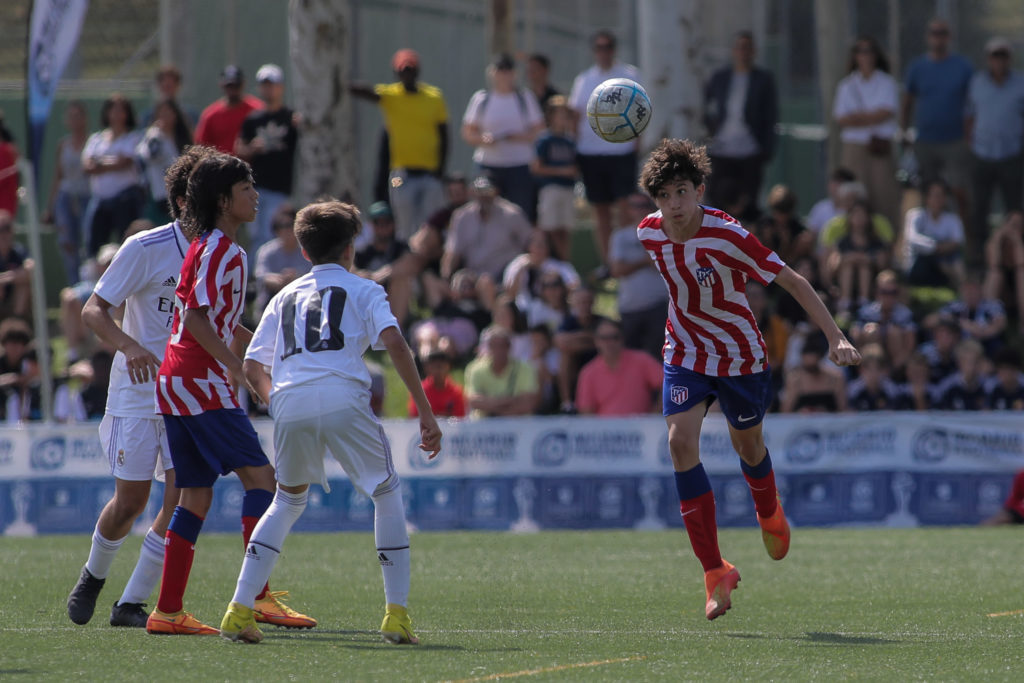 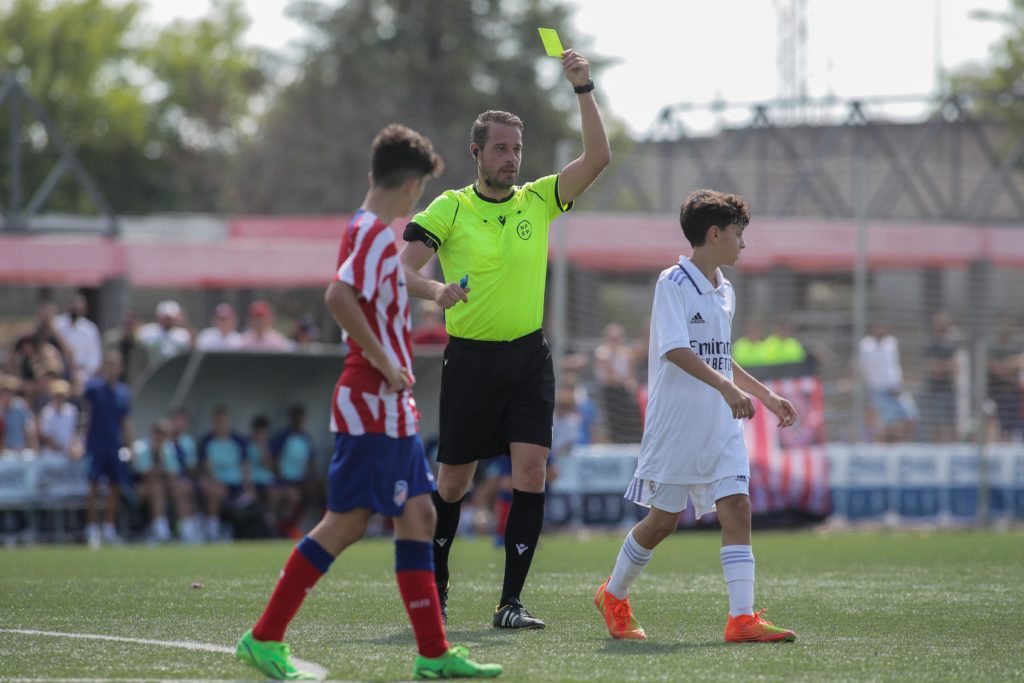 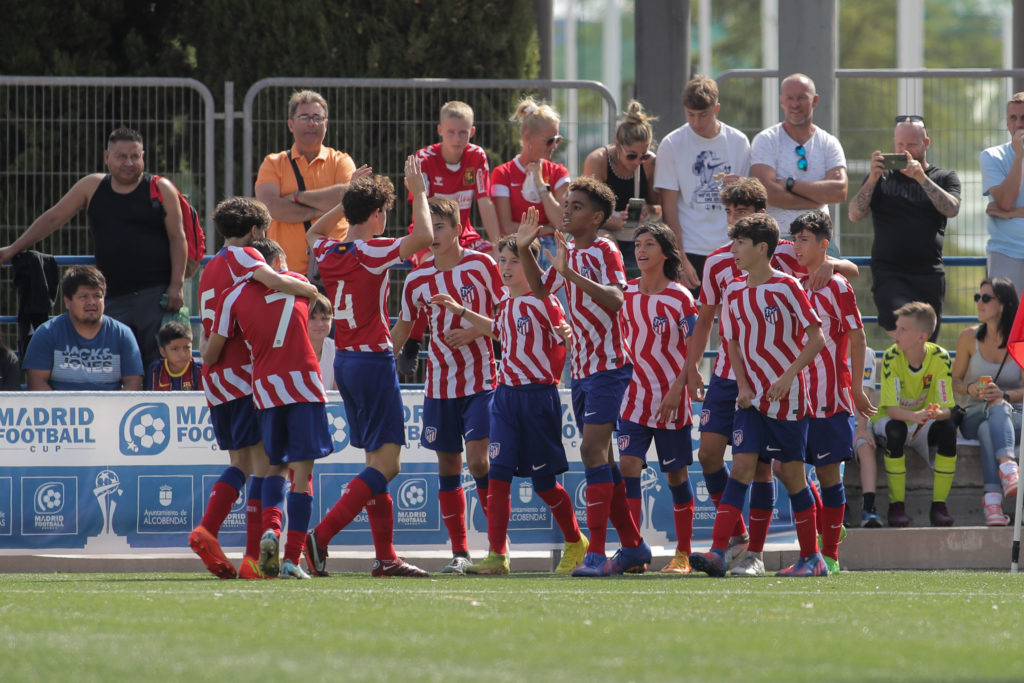